The Syrian government wants to hold presidential elections next irrespective of the outcomes of the discussions over a new constitution, Alsouria says 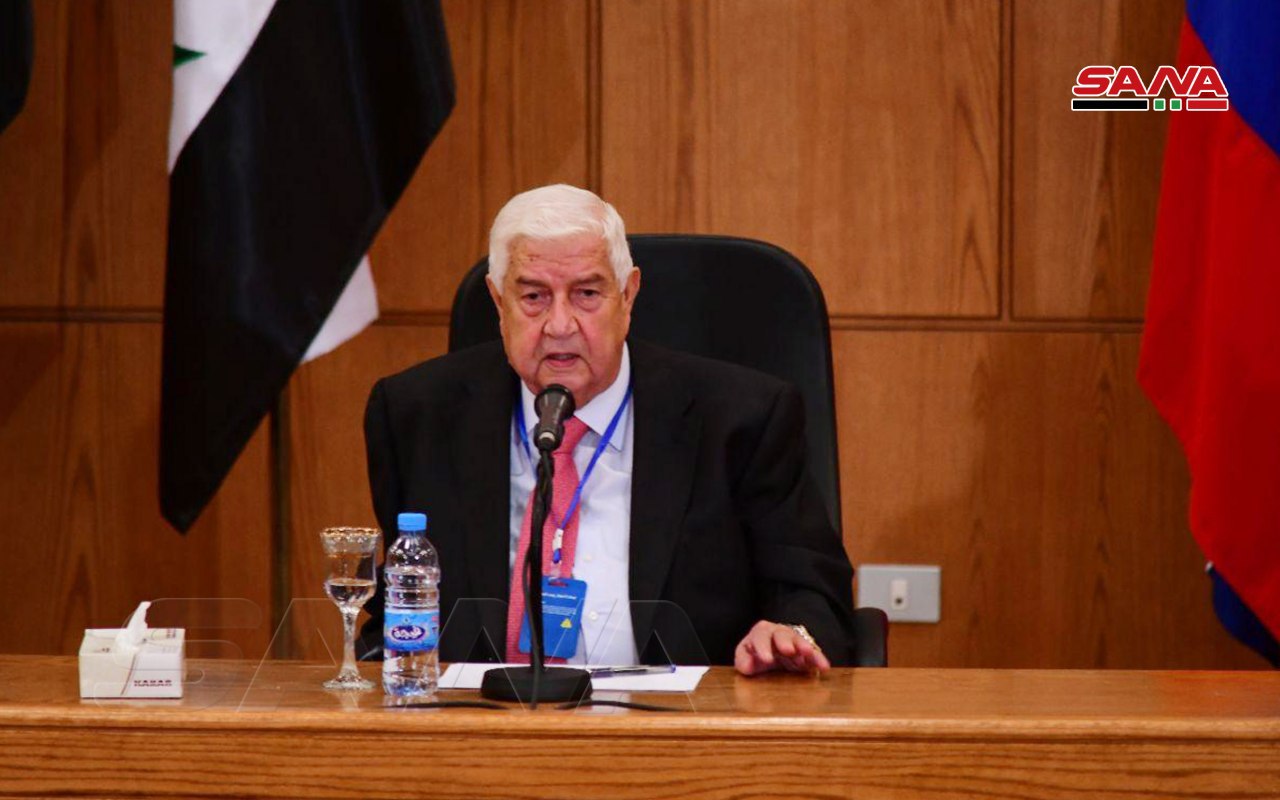 The Assad regime has decided to separate the upcoming presidential elections in Syria — scheduled for June 2021 — from the work of the Syrian Constitutional Committee, which held three rounds of meetings in Geneva.

The decision was relayed by the regime’s foreign minister, Walid Muallem, in a press conference on Monday with his Russian counterpart, Sergey Lavrov, and in the presence of Russian Deputy Prime Minister, Yury Borisov, in Damascus.

Muallem stated that holding the upcoming presidential elections in Syria is not tethered to the activities of the Constitutional Committee in Geneva.

Muallem added that the presidential elections in Syria will take place on time and as scheduled in 2021, indicating that “any citizen whose candidacy does not conflict with the requirements of the constitution is allowed to run.”

Over the past months, regime officials issued statements confirming that the elections will not be delayed, in accordance with the existing constitution and without outside interference.

In an interview with Russia Today on November 11, 2019 Assad confirmed that the 2021 elections will be held as scheduled.

He said, “Certainly, general elections will be held in 2021 in Syria, and there will be a large number of candidates.”

Echoing Muallem, Lavrov considered that “the elections are a sovereign decision to be made by the Syrian Arab Republic.”

In light of the debate over the constitution, Lavrov said that Syria will continue to rely on existing constitution.

He said that it is impossible to “set a timetable for the work of the Constitutional Committee,” adding, “Our current visit is devoted to exploring possibilities in what concerns the development of Syrian-Russian relations.”

The visit of the Russian delegation to Damascus comes days after the end of the third round of meetings of the Syrian Constitutional Committee, whose work will inform the development of a new Syrian constitution.