The agreements include a contract for a Russian company to conduct offshore exploration, Al-Masdar says 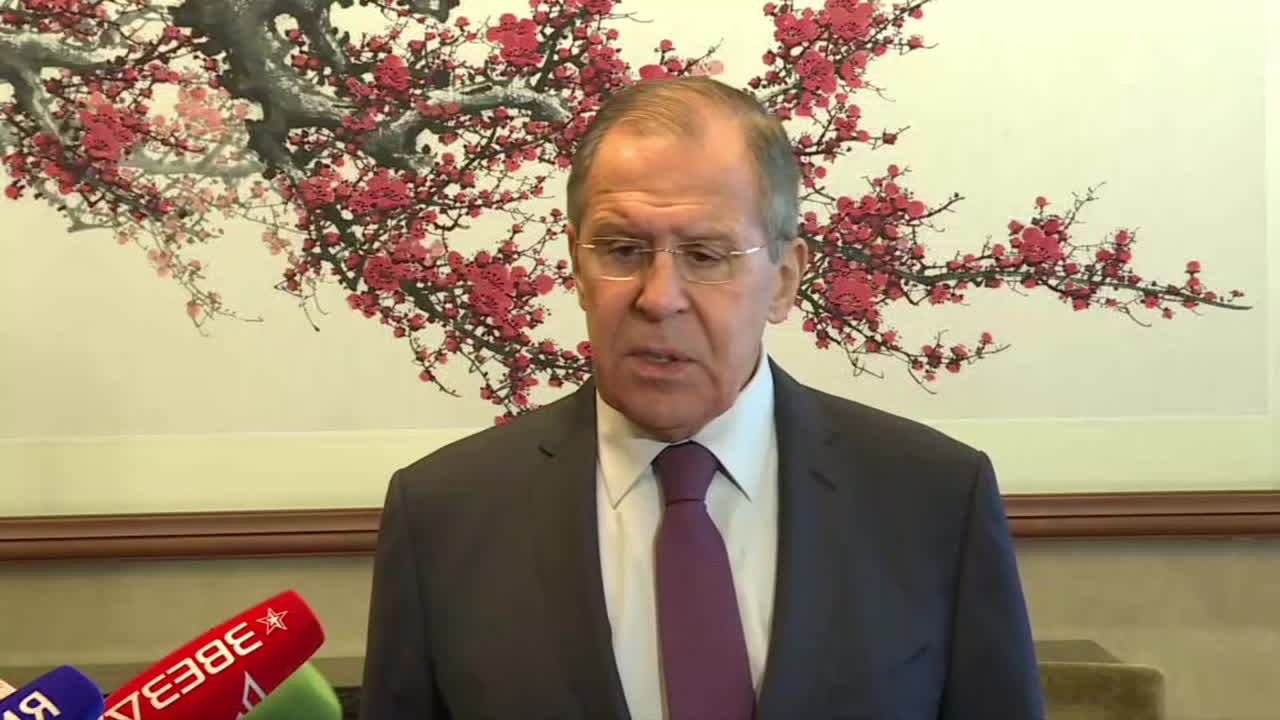 Borisov said, “Moscow handed Damascus last July a Russian project on expanding trade and economic cooperation between the two countries,” indicating that the new agreement between Syria and Russia includes “more than 40 new projects in the energy sector, reconstruction, a number of hydroelectric power stations and the extraction of oil from sea.”

The Russian Deputy Prime Minister also indicated that “a work contract was signed for a Russian company to explore and extract oil and gas off the Syrian coast,” expressing his hope for “signing a trade agreement with the Syrian government during his next visit to Damascus in December.”

The Russian official indicated that “most of the areas rich in oil and gas are outside the control of the Syrian government, which prevents it from trading in oil, given that it is an important source of revenue. The same applies to agricultural lands, as after Syria used to export grain, it now imports it.”

For his part, Russian Foreign Minister Sergey Lavrov said that “the visit of the Russian delegation focused on the horizon of cooperation to develop relations between the two countries in light of new developments in the region, indicating that the delegation discussed with President Al-Assad the current situation in Syria and it was agreed that the field situation should be calm and unified.”

Lavrov referred to “the dissatisfaction of all external forces with the positive developments in Syria and the efforts of these forces to try to strangle the Syrian people.”

He stressed his country’s continued support for operations to defeat terrorism in the Syrian territories.

In his response to a journalist’s question, the Russian Foreign Minister explained that the Syrian Democratic Council and the Moscow Platform expressed in the document signed between them in Moscow their full commitment to the independence and territorial integrity of Syria, stressing that the issue of the presidential elections is the sovereign decision of the Syrian Arab Republic.

Lavrov added, “Our work on the Syrian track depends on what has been reached between the Russian, Iranian and Turkish presidents within the framework of the Astana track, which came after the United Nations refused to play an effective role in the Syrian crisis. All the agreements that came out of Astana and between Moscow and Ankara confirm the importance of the unity and integrity of the Syrian territories.”