Mahmoud al-Dimashqi has been sentenced to three months in prison by a military court for posting a photo of the military police with what was seen as an offensive comment reports Shaam Network. 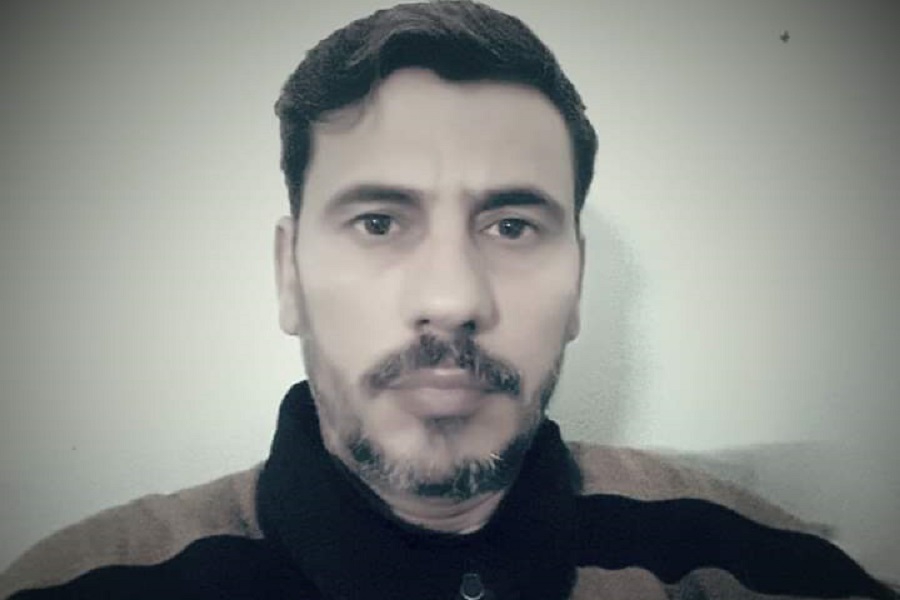 The Military Court of the National Army issued a sentence of three months in prison for media activist Mahmoud al-Dimashqi.

Dimashqi was sentenced for a post he shared on his Facebook page in which he criticized the army. The activist published documents issued by the court showing the details of his trial that sparked controversy among the revolutionary movement’s activists, who considered the verdict unfair.

Dimashqi published on his Facebook page a picture of Military Police members during training, wearing a white shirt with the Turkish state flag and the following sentence: “There is no doubt that Turkey is not honored to place its flag on the chest of hypocrites. You should be like Turks instead of being slaves.

The documents issued by the court contained what they said was “evidence,” represented by the defendant’s confession of what was attributed to him, including the arrest that the Military Police organized against him after he criticized the National Army, printouts of the activist’s posts with comments, and the direct allegation issued by the chief military prosecutor.

Dimashqi said that he was insulted and tortured in the prisons of the National Army.

Activists from southern Damascus and the countryside of Aleppo condemned the arrest by the Military Police. The activist was taken from his place of residence in the Jenderes district in the Afrin countryside.

Dimashqi is originally from southern Damascus. He is well known among revolutionary movement’s activists for his media activism and humanitarian work. He was displaced along with his family to Jenderes, where he worked as Director of the DAAWA Foundation for Social Affairs.