Following a ruling from the Hariri assassination tribunal, Syrian regime media has been oddly quiet, while there have been plenty of celebrations online reports Al-Modon. 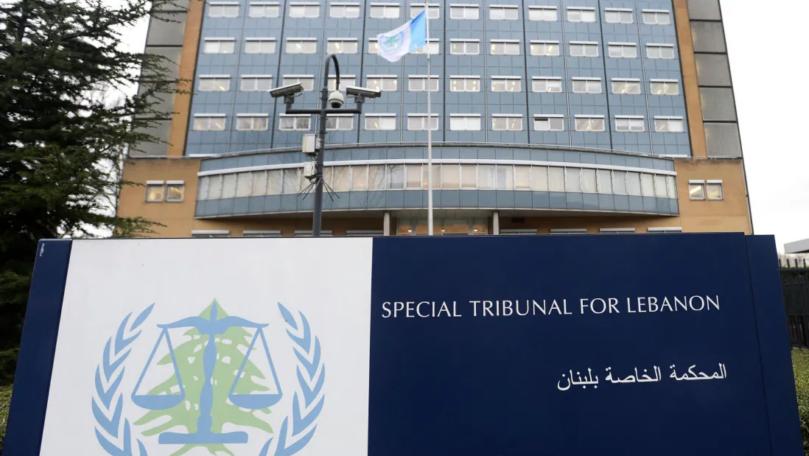 The Syrian regime has adopted a total blackout of news about the tribunal related to the assassination of former Lebanese Prime Minister Rafik Hariri, which issued its verdict on Tuesday, despite indicating that “there is no evidence of Syrian and Hezbollah involvement in the assassination,” which was, of course, carried out for political reasons.

All court news was absent from political talk shows on Syrian channels, and in most newscasts as well. It was not reported on in any of the three official newspapers, either. Some news appeared on the website of Al-Watan, which quoted the judge in the Legislative Department of the Ministry of Justice, Ammar Bilal, who said that the court’s verdict, “proves the absence of any incriminating evidence of Syrian involvement in the assassination, which gives Syria the right to legally pursue those who have been pointing fingers over the course of the investigation,” as he put it.

The news was mentioned by some outlets in order to honor the right to respond, which is a concept repeated by the Syrian media and regime officials in every incident related to national sovereignty — specifically when Israeli raids on Syrian areas occur, in which Hezbollah’s weapons are targeted.

What was absent in the traditional media was made up for on social media, where loyalist pages and loyal media figures shared comments on the court’s verdict, which they viewed as an absolution of Syria on the charges that have haunted it since the 2005 assassination.

The Hariri assassination was a pivotal event in the Middle East, as it directly contributed greatly increased pressure on Damascus, which as a result faced increased international isolation, before its withdrawal from Lebanon at a later stage.

Loyalists dismissed the court, saying it is unimportant, and affiliated with the West, and that whatever is issued by it is irrelevant, even if it is in the interest of the Syrian state.