After the devastating blast at Beirut Port, Russia has announced that the Port of Tartous will be available to receive commercial ships writes SY 24. 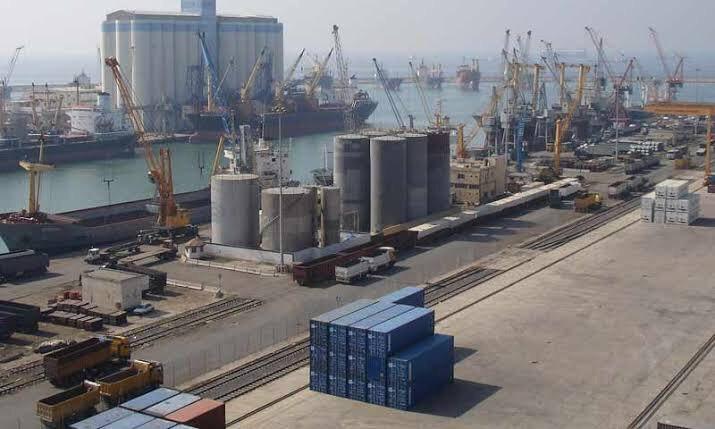 The Russian Stroytransgas company, which invested in and operates the Syrian Port of Tartous, announced its full readiness to receive commercial ships and to provide all necessary services with speed and efficiency, after the great losses suffered at the port of the Lebanese capital Beirut.

The Russian company tried to entice the Lebanese and international parties to start using the Port of Tartous, noting that the port is known for its proximity to Iraq, Jordan and Lebanon, its area of ​​3 million square meters, and its 22 berths, in addition to the container terminal which occupies an area of ​​25 hectares and has a storage capacity of up to 12,000 twenty-foot equivalent units (TEU), and which is equipped to accommodate 300 TEU of refrigerated containers.

Commenting on this, Russian affairs expert, Abdel Fattah Tahoun, said to SY 24, “The matter has several implications, the most important of which is the absence of the role of the Syrian state and its lack of initiative. On the other hand, an Arab alternative is absent for the moment, which means the Port of Beirut has to rely on the port of Sidon or Tripoli. This reality has presented the Russians with an opportunity.”

He added that, “the most dangerous indications is the complete exit of all Arab initiatives from the Levantine coasts. The Israeli-occupied Haifa Port is intended to be a door for the Arabian Peninsula to the west, specifically for the Gulf states. As for the Port of Tartous, it is intended to be a door to the countries of the northern Arabian Peninsula, including Iraq and Iran, controlled by Russia”.

He continued, “Russian hegemony is in perfect harmony with the Israeli occupation. There is no competition or conflict of interests between them, especially with the complete absence of Arab regimes and their governments. This in of itself is explained by the irrelevance of what was reached within the framework of the Sykes-Picot Agreement and the expiration date on Arab independence projects. It also predicts the grim days awaiting the region in the upcoming days.

Russia acquired the Port of Tartous through the Stroytransgas in October 2019, based on a 49-year investment contract that they signed with the Syrian regime.

The Russian company has also been investing in the factories of the General Fertilizers Company.

In March 2018, the regime’s parliament approved a contract by Stroytransgas with the General Establishment of Geology and Mineral Resources (GEGMR), owned by the regime, to invest and extract phosphate ores from mines in al-Sharqiyah in Palmyra.