Fighting broke out in Quneitra between two groups who reportedly had a disagreement regarding the drug dealing that takes place in the region writes Baladi News. 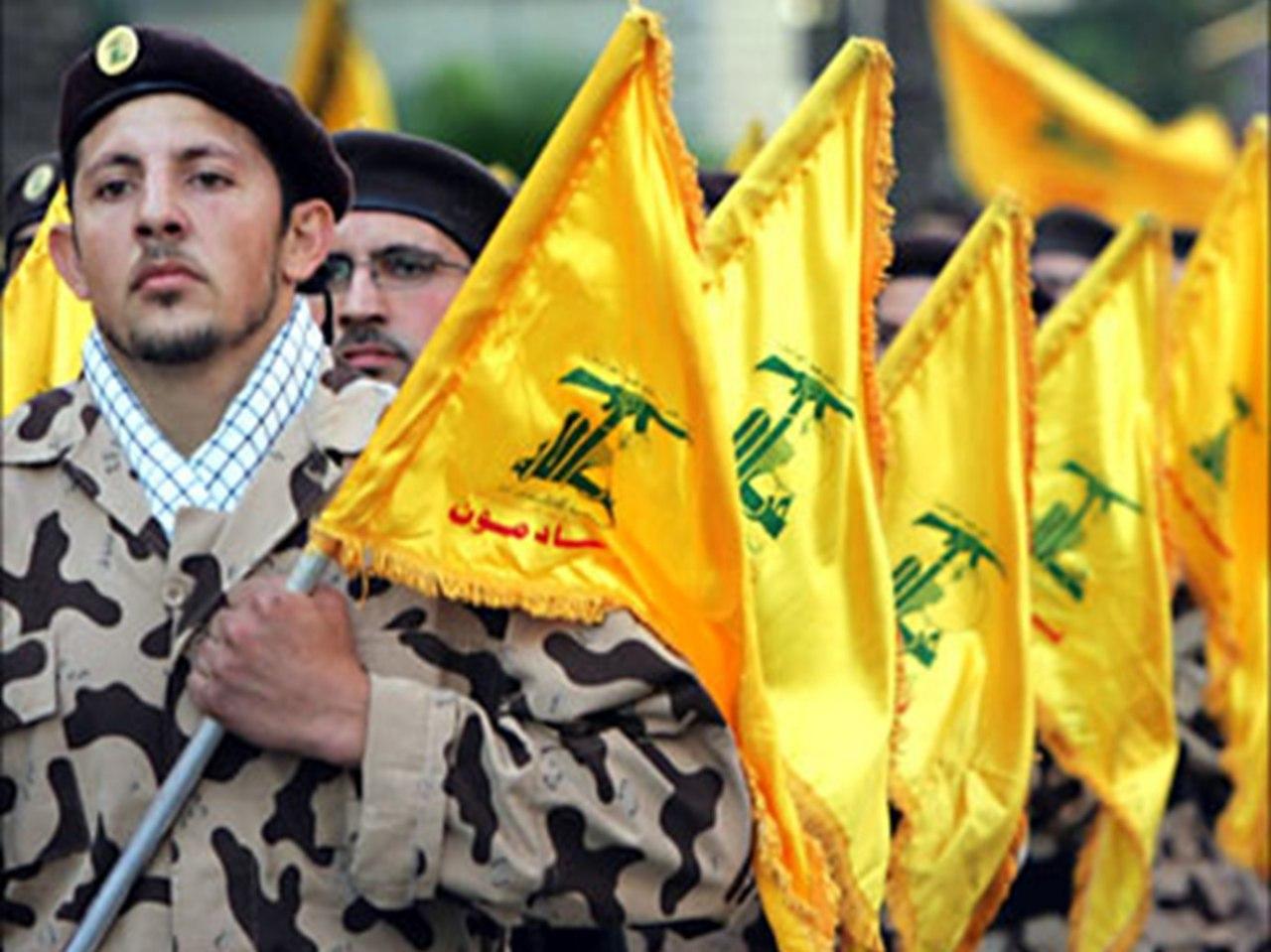 Violent clashes erupted Wednesday night between the Lebanese Hezbollah militia and the pro-regime National Defense Forces (NDF) in the countryside of the Quneitra Governorate.

The Ahrar Horan group said that the clashes took place in the city of Khan Arnabah in the countryside of Quneitra in southern Syria, between the Yassin al-Khibi group affiliated with Hezbollah and another group from Beit al-Sayed affiliated with the NDF.

The group indicated that the reason for the clashes was a disagreement between the two groups over drug dealing in the region, which led to injuries.

Multiple sources told Fox News that all fingers point to the government of Bashar al-Assad and his Lebanese ally, Hezbollah, who have long been known to facilitate drug deals and have a history of Captagon trade.

The channel indicated that the shipment seized in Naples left the Syrian port of Lattakia, which is completely under the control of the Assad regime. Moreover, Iran had rented part of the port last year which means it could be benefiting from the trade.