It has been revealed that Russia has deployed short and medium-range air defence weapons in Homs province writes Al-Masdar. 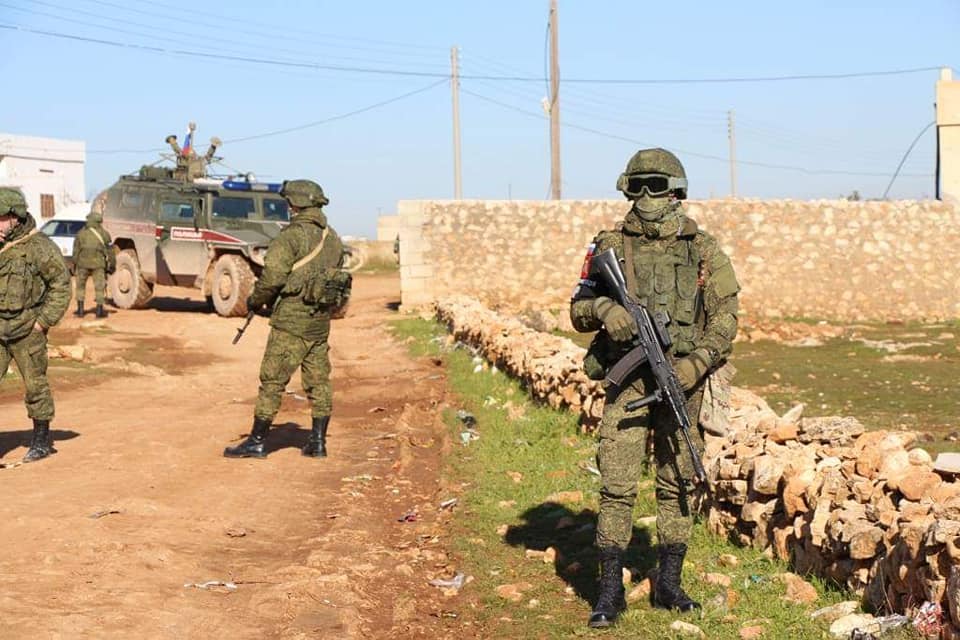 A number of Russian air defense personnel were spotted in Syria’s Homs Governorate, as reported by Avia.Pro, who cited a Telegram channel’s new video.

“Russian air defense systems are deployed not only at the military facilities of the Armed Forces of the Russian Federation, but also in a number of other regions of the Arab Republic. As it turned out, in Homs, at least one air defense division was deployed, which is armed with short and medium-range weapons,” they said.

The Russian publication cited a video from the Telegram channel, Reverse Side of the Medal, which has posted several rare videos of the Russian military in Syria.

“Experts pay attention to the fact that we are talking about radars P-18 Terek, P-19 Danube, Kasta, etc., which allows you to detect the widest range of air targets at various distances and heights. As for the air defense means themselves, according to experts, the Tor, Pantsir, Buk, etc. complexes can be used,” Avia.Pro said.

It should be noted that most of Syria’s air defense systems are either Soviet era or Russian-made, with new radars from China and Iran.