Confirmed cases of coronavirus are on the rise in both regime and opposition held area, but efforts to stop the spread are not be heeded by the general population reports Al-Modon. 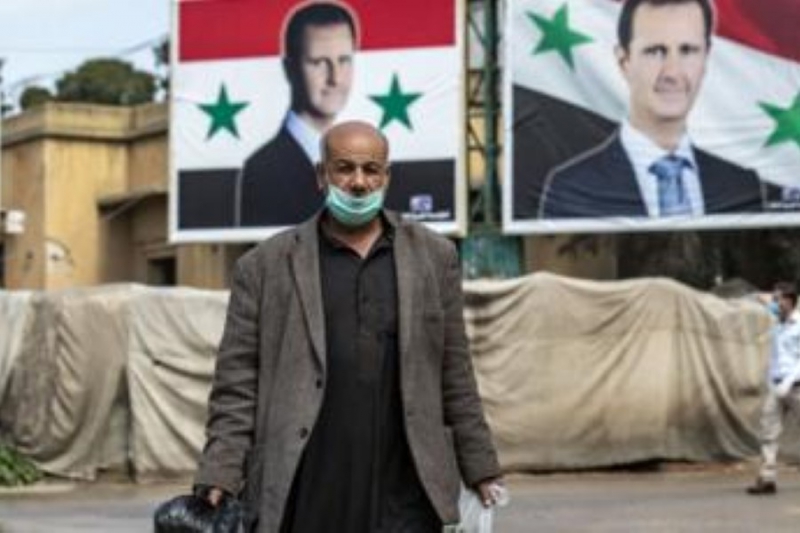 Coronavirus infection rates continued to rise in Syria for the sixth consecutive day, with both the regime and opposition governments confirming that new infections were recorded during the past 24 hours.

In the areas under regime control, the Ministry of Health said that “22 new cases were confirmed on Tuesday,” raising the number of infections in these areas to 439.

The ministry added that two of those infected with the virus died in the past few hours, bringing the number of deaths in regime-controlled areas to 22. Recoveries rose to 138, after two people recovered, according to the ministry’s statistics.

Despite doubts about the figures provided by the regime government, the past few days have witnessed an acknowledgment by the government of a noticeable increase in the number of daily infections, which confirms the assumption that the actual numbers might be greater than the ones announced.

Many believe that the regime’s negligence in imposing preventive measures has increased the likelihood of infections, especially with citizens being forced to queue up to obtain basic goods, in addition to the People’s Assembly’s electoral candidates holding crowded assemblies without taking any precautions whatsoever.

In the opposition-held areas in the north, the interim government’s Ministry of Health said that, “three new infections in Idleb were confirmed after the specimens collected were tested in Turkey.”

This brings the number of people infected with the coronavirus in the governorate to eight since the first infection was confirmed on Friday by a doctor working in Bab al-Hawa Hospital, which forced medical staff who interacted with the infected into quarantine.

Over the past five days, samples were sent to Turkey for all people working in hospitals in the region where the first case was discovered, which led to the spread of rumors that dozens were actually carriers. However, the Ministry of Health in the interim government strongly denied this, and stressed that the confirmed number of injuries as of Wednesday morning was, in fact, eight.

Despite the panic caused by the confirmation of infections in opposition-held areas, compliance with safety measures remains weak. Al-Modon’s correspondent in Idleb said that markets, restaurants, and cafes remain packed amid the crisis.