Daraa has been rocked by the latest spate of assassinations, which have former opposition fighters as well as affiliates of Hezbollah and the Islamic State reports SY 24. 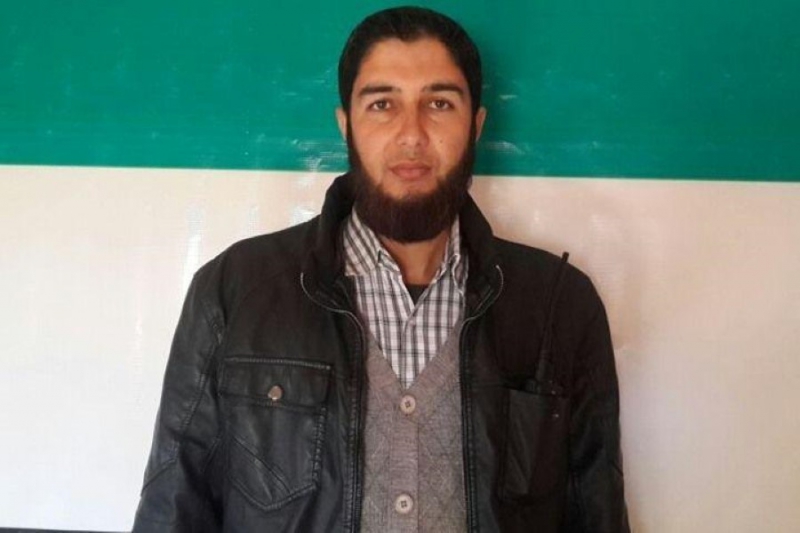 A series of assassinations have been carried out in the Daraa Governorate. The assassinations targeted many former opposition figures, members of the Islamic State (ISIS), and the militia linked to Iran, Hezbollah.

SY 24 correspondents said that Yasser al-Denifat, a spokesperson for the opposition army, was targeted by unknown persons in front of his house in the city of Jasim in the northern countryside of Daraa.

After the regime and Russia took control of the Syrian south, Denifat joined the central committee in charge of the negotiations that took place in the city of Jasim, and became famous for his saying: “The only legal weapon is the state’s weapon.”

Regarding Hezbollah, a member was killed a day after he was abducted. His body was found on the road linking the town of al-Yadouda to the city of Tafas.

Also, one of the checkpoints affiliated with the Fourth Division — which is loyal to Hezbollah — was targeted by an explosive device. The well known checkpoint, al-Aw checkpoint, named after Shadi al-Aw, the most prominent militia agent in southern Syria, is located near the National Hospital in the city of Daraa. There is no information about any casualties due to the explosion.

Meanwhile, unidentified persons shot and killed Nawras Abd al-Rahman Harithin in Tafas in the southern countryside of Daraa. Harithin is a former member of ISIS, and he was detained for a period in the regime’s Military Security branch after the settlement process in 2018, but he ended up returning to work with regime cells, according to local sources.

Since the regime and Russia took control in July 2018, Daraa Governorate has witnessed daily assassinations and kidnappings affecting civilians and active factions in the region.