President Assad's political advisor has hailed the recent agreement reached between Iran and Syria, and attacked the Caesar Act as criminal reports Al-Masdar. 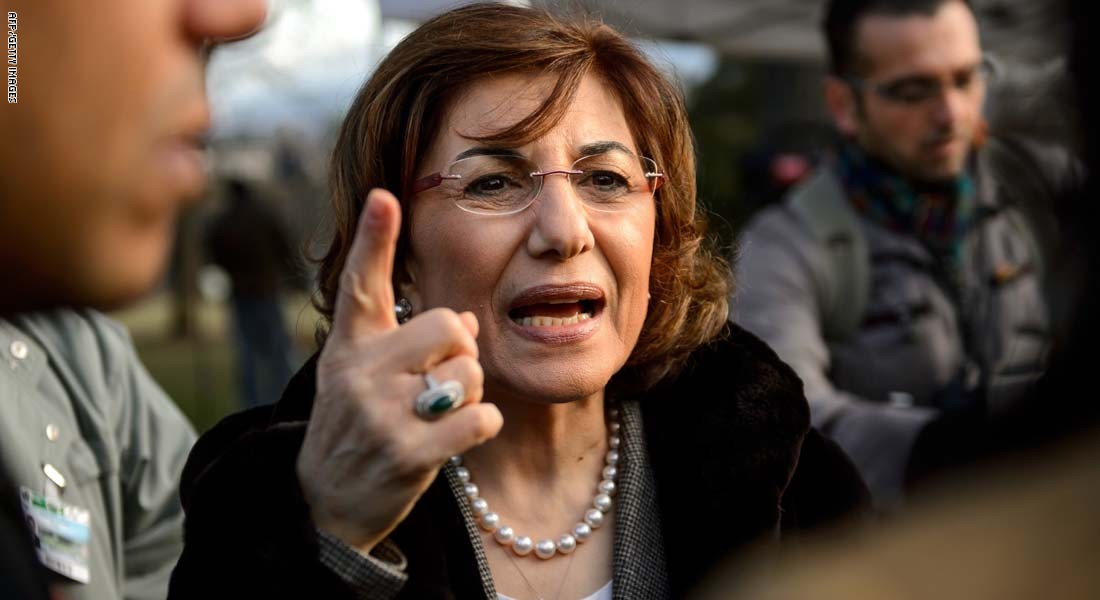 The media and political advisor to the Syrian Presidency, Bouthaina Shaaban, said that the “Caesar Act is an illegal and criminal measure against Syria,” and considers the “Iranian-Syrian military agreement the first steps to breaking it.”

Shaaban indicated, in an interview with Yemen’s Al-Masirah TV, that, “the so-called Caesar Act is an extension of the war on Syria and was issued by America, which led the war on the Syrian people.”

She pointed out that the, “Caesar Act is an attack on every axis, including the Resistance, and this is confirmed by the facts.”

She said, “We have several options for breaking the Caesar Act and signing the Iran-Syria military agreement is the first step.”

“We have internal options and we have begun adopting them to confront Caesar Act,” she continued, noting that, “the continuation of the blockade and war on the countries of the resistance axis will increase solidarity between these countries.”

“Just as the blockade has made the Islamic Republic of Iran stronger, we are also able to turn this blockade into an opportunity to become more powerful,” she added.