Clashes have broken out between Liwa al-Quds and the regime, following an assassination attempt and accusations of looting and corruption reports Baladi News. 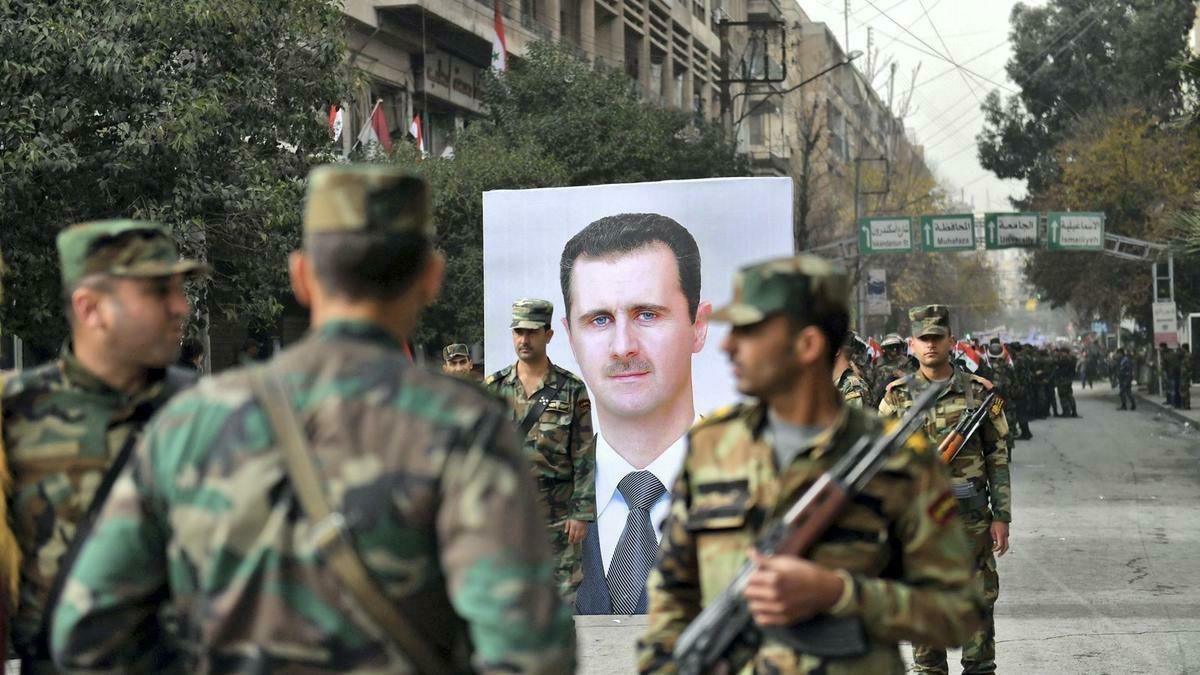 The website added that the clashes took place near the State Security branch, the al-Hamidiyah neighborhood, and on the outskirts of al-Qusour neighborhood and continued for several hours before the regime forces intervened.

It is worth noting that the Lions of Eastern Syria is an unofficial militia founded by a man known as “Abdul Basit” of the Deir ez-Zor, to fight the Islamic State, alongside the regime forces, and to put themselves at the disposal of the latter.

The events of the armed conflict between the regime’s Military Security branch and Liwa al-Quds, which broke out several days ago in Deir ez-Zor, kept on developing until the attempted to assassination of Liwa al-Quds Commander, Muhammad al-Saeed, near the town of Kafr Nabudah in the Hama countryside.

The regime-controlled areas have been witnessing conflicts between the local militias backed by Iran on one side and Russia on the other. This conflict was recently demonstrated when the National Defense Forces militia — affiliated with Iran — accused leaders of the regime’s 25th Division, led by Suhail al-Hassan, of looting and pillaging. Media affiliated with the 25th Division responded with the same accusations. The Daraa Governorate has been witnessing daily killings and mutual arrests between the Fourth Division and the 8th Brigade militia of the Fifth Corps, backed by Russia

The conflict has been intensifying between Russia and Iran on social media platforms, with pro-regime Facebook pages affiliated with the Military Security accusing each of Maj. Gen. Ghassan Bilal, commander of the Fourth Division’s security office, the owner of Castle Security and Protections, Khader Taher al-Khader (known as “Jajah”), and his assistant, Youssef Ali Khanat (known as “al-Ghawar”), of corruption, stealing from the people, and imposing royalties.