The Russian-backed Fifth Assault Corps has established a training camp for fighters who have defected form the Syrian government forces reports Smart News. 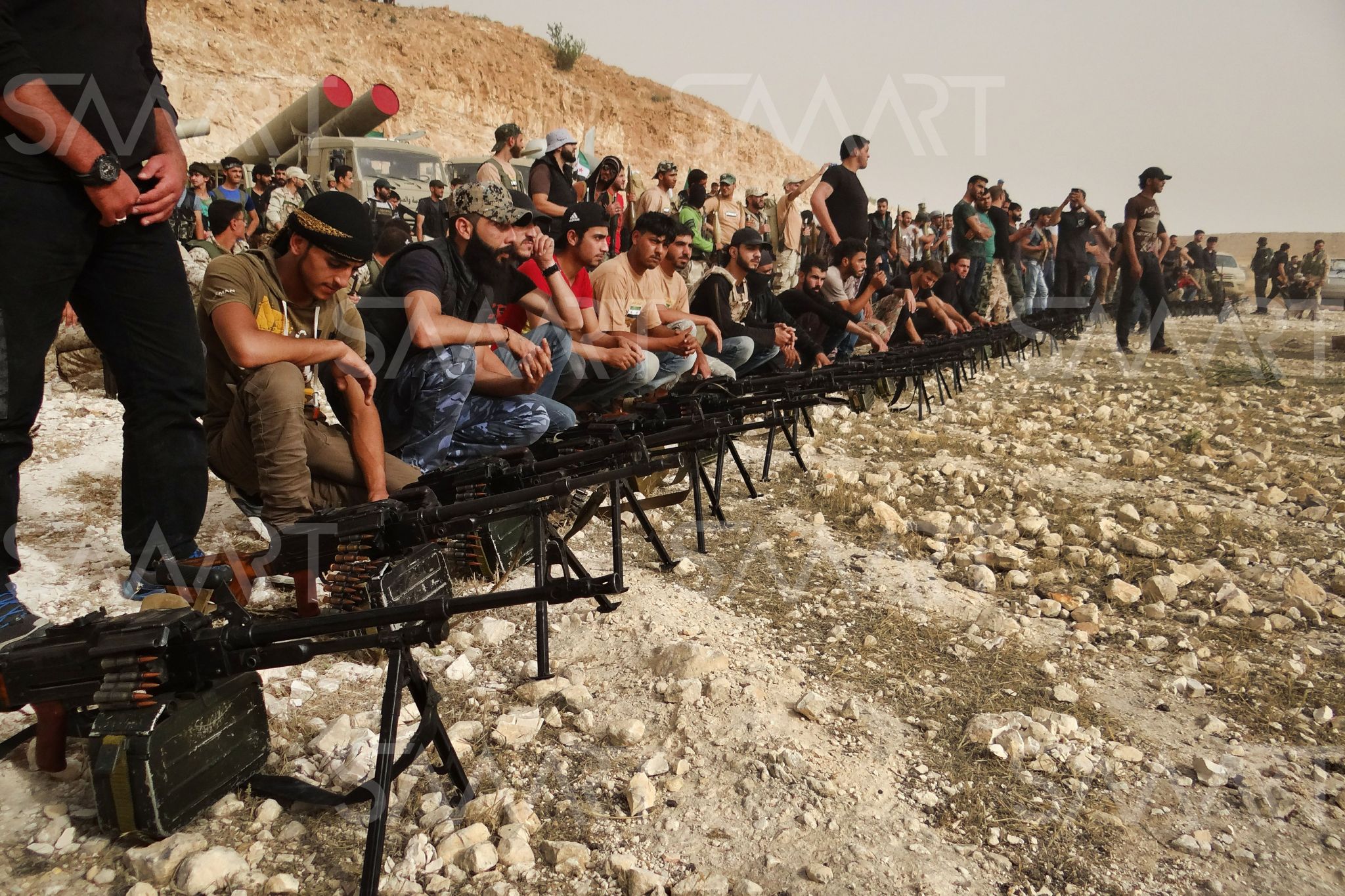 On Tuesday, military and local sources reported to Smart News that the Russian-backed FAC launched military training courses for defected members and officers in Busra al-Sham.

The sources added that the FAC held a meeting in the city on Jun. 7, 2020, with the representatives from the villages of Daraa, to present the idea of launching a 15-day military training course for a group of members who will be responsible of protecting their villages and towns; the group will be directly affiliated with the FAC.

The sources clarified that this project aims to protect young men who evaded compulsory recruitment. The sources mentioned that these training courses will be divided into two sessions, the first is train the members to escort and protect commanders, and the second session is training to use all types of weapons.

Earlier, officers from the Russian Army met with a delegation of the Syrian government forces and commanders of the FAC, which was formed by Russia and includes former Free Syrian Army (FSA) fighters.

The Syrian government gained total control of the Daraa governorate after concluding reconciliation agreements with FSA factions under a Russian sponsorship. The agreements included a ceasefire, handing over the FSA weapons, and allowing people who refused to reconcile to head for northern Syria. The agreement guaranteed that the Syrian government forces would not prosecute those who wish to stay in Daraa.