Maj. General Ma'an Hussein has been arrested by regime intelligence , as they dismantle what is believed to be a CIA-linked spying ring reports Zaman Al-Wasl. 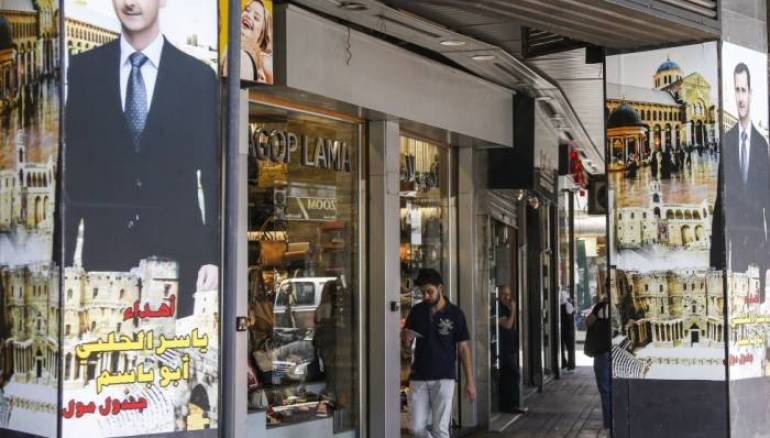 Maj. General Ma’an Hussein, one of Assad’s top aides and the head of the army’s communication department, has been arrested as part of a wide security operations.

The source said the espionage network is most probably linked to the US Central Intelligence Agency (CIA).

The main mission of the communication department, which coordinates with security and military services, is to spy on the Syrian telecommunications, and monitoring local TV channels, social media accounts.

The State Intelligence, backed by information and data from the Russian intelligence, has tracked the network following the death of Iran’s Quds Force Commander Qasem Soleimani on Jan. 7, 2020, in Baghdad.

At the time, intial reports accused a Syrian agent of providing information about the Soleimani’s movements inside Syria and the exact time of his departure from Damascus airport before his death in a US drone attack two hours later.

The CIA has had a deep and long history in Syria since March 1949, when it was involved in Syria’s first military coup.