Tamer al-Shihawi has thanks Walid al-Muallem for his remarks and highlighted the strong political and historical bonds that Egypt and Syria share reports Sham Times. 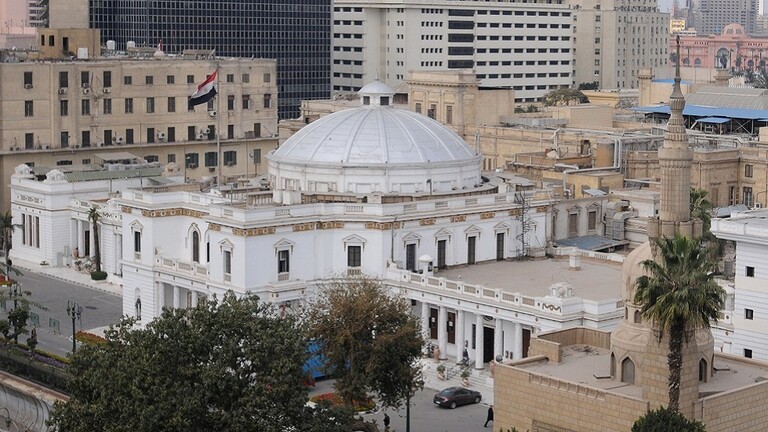 In an exclusive comment, Egyptian member of Parliament, Gen. of Military Intelligence Tamer al-Shihawi expressed Egypt’s appreciation for the statements of Syrian Foreign Minister Walid al-Muallem, in which the latter affirmed Damascus’ preparedness to support Cairo.

Shihawi, a member of the Defense and National Security Committee in Egypt’s House of Representatives, said that the two people—Egyptian and Syrian— “have been entwined for many years, and cooperated in the Arab-Israeli conflict.” He added that, “Egypt considered the stability and unity of Syria to be pillars of Egyptian and Arab national security alike.”

“Even if there are sometimes differences of opinion due to the political calculations of each country, there remains a historic bond that ties these two large regional Arab countries together, which at one time were united as one state under one flag and one army, and shared one destiny.”

“Since the beginning of the Syrian crisis, Egypt’s stance has been to not recognize any unilateral decrees regarding seizing Syria’s right to the Golan. Egypt has also taken in hundreds of thousands of Syrian brethren fleeing from embattled areas, without considering them guests, but rather, according to President Sisi, as our people.”

He concluded, “The statement of the Syrian foreign minister is expected from the Syrian brethren. I am not surprised, because Damascus also knows Cairo’s value, and the value of its stability, and the challenges and threats that it faces on various strategic fronts. Therefore, the official Syrian position is greatly appreciated by Egypt, with all its political and popular dimensions.”

Muallem said on Tuesday that Damascus confirms its support for the Libyan National Army, which is led by Khalifa Haftar, and for Cairo’s moves regarding the situation in Libya.