A landmine in Deir ez-Zor exploded and hit a convoy of Liwa al-Quds militia members, injuring several and killing one reports Smart News. 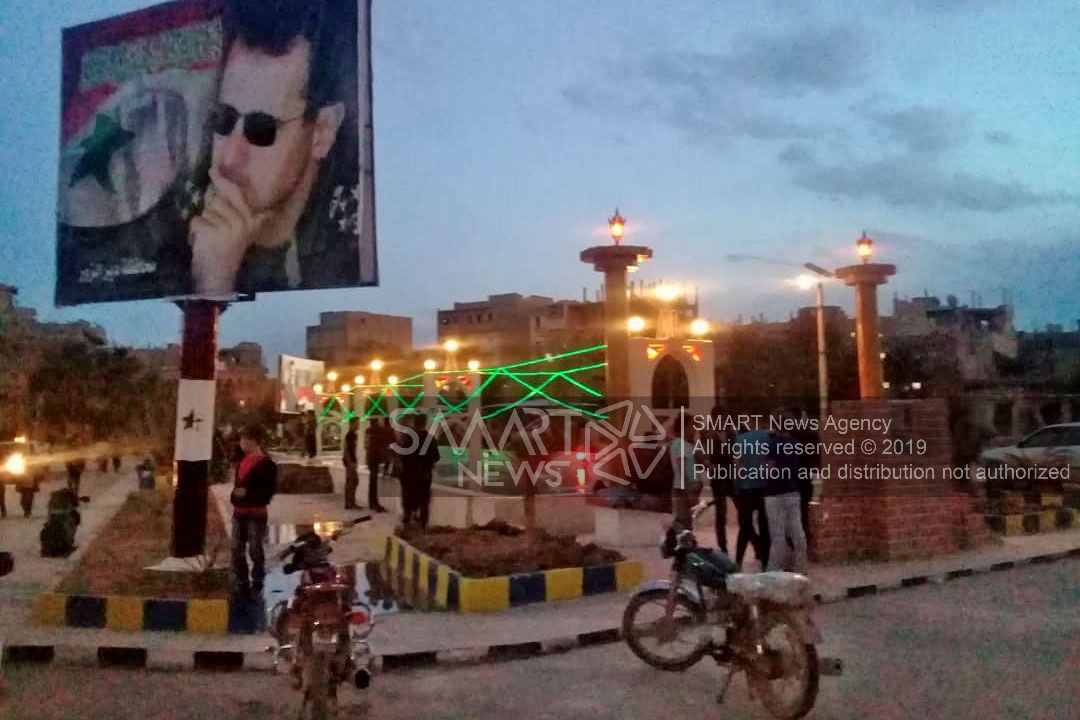 On Tuesday, a landmine explosion killed and injured several Iranian militia members, who are supporting the Syrian government forces, east of the city of Deir ez-Zor, eastern Syria.

A military source, who preferred to stay anonymous, reported to Smart News that a landmine exploded when a convoy of Liwa al-Quds passed through the al-Shula area, south of Deir ez-Zor, killing and injuring several members. The explosion killed the nephew of the Liwa al-Quds commander, known as the Cameroonian.

The source said that the Liwa al-Quds forces attacked the Hreibsha checkpoint on the Damascus-Deir ez-Zor road, after the checkpoint members stopped an ambulance carrying injured militia members, who were injured in a landmine explosion south of Deir ez-Zor.