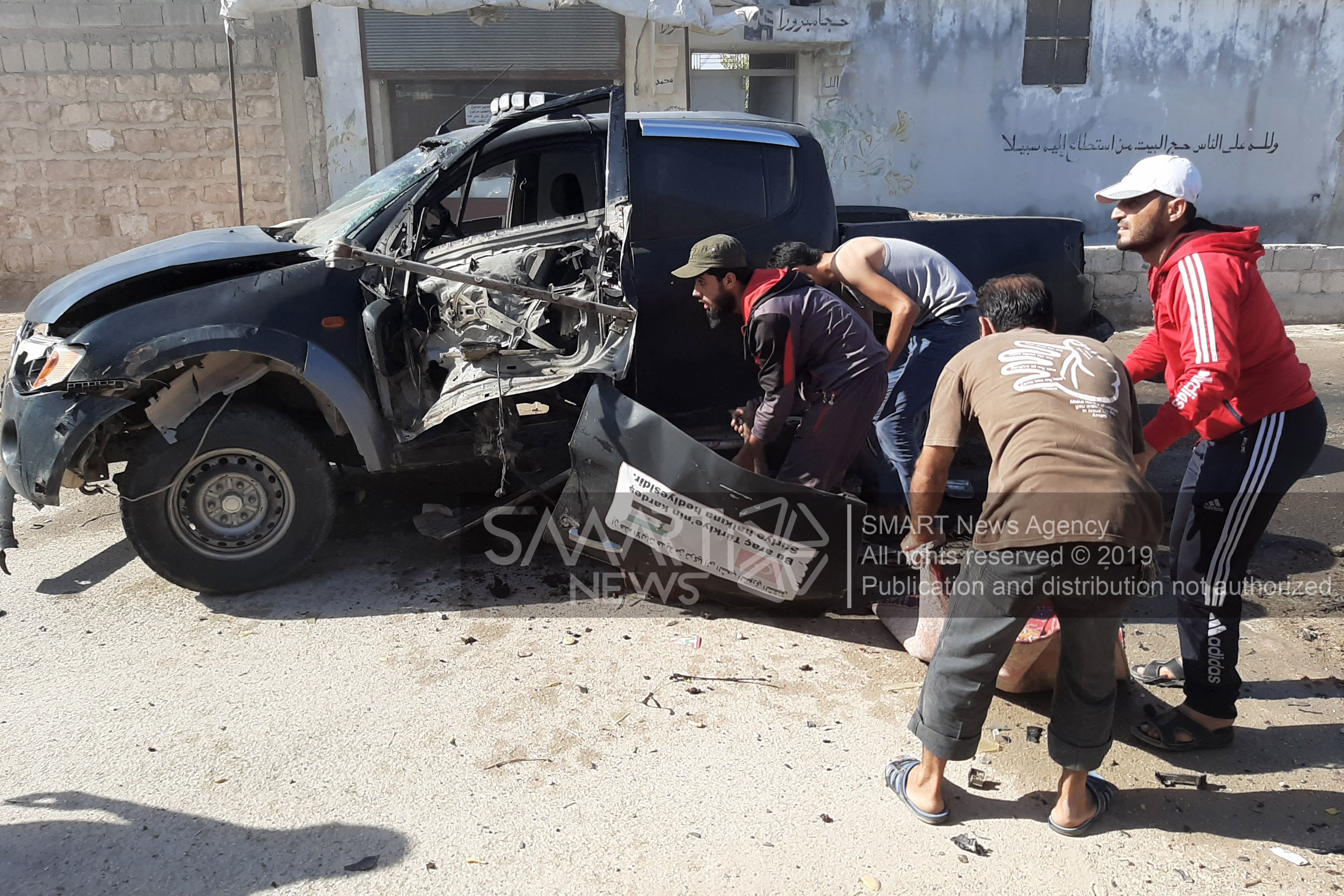 On Wednesday, a commander in the Manbij military council of the Syrian Democratic Forces (SDF) survived an assassination attempt in the city of Manbij, 83 kilometers east of Aleppo.

The SDF is mainly comprised of the Kurdish People’s Protection Units in addition to Arab, Turkmen, and Assyrian/Syriac military factions. The SDF is supported by the United States-backed International Coalition against the Islamic State (ISIS) and fought them in Raqqa, Deir ez-Zor, Aleppo, and Hassakeh in northeastern Syria.

A source from the internal security forces of the Manbij council reported to Smart News that an explosive device exploded in the car of the Manbij military council’s spokesman, Shirfan al-Darwish, while he was driving near the mills south of the city. The explosion slightly injured Darwish.

On Jan. 27, 2020, unknown persons stabbed a young man to death in front of his house in the city of Manbij. Earlier in January, a person was also stabbed to death in the city.

Explosions and assassinations frequently take place in the SDF-controlled city of Manbij. The Islamic State claimed responsibility for some attacks, while the SDF announced arresting ISIS cells in the city.