A fighter from the Islamic States claims to have been recruited by the British intelligence services and told to spy on Syrian and Russian defences writes Al-Masdar. 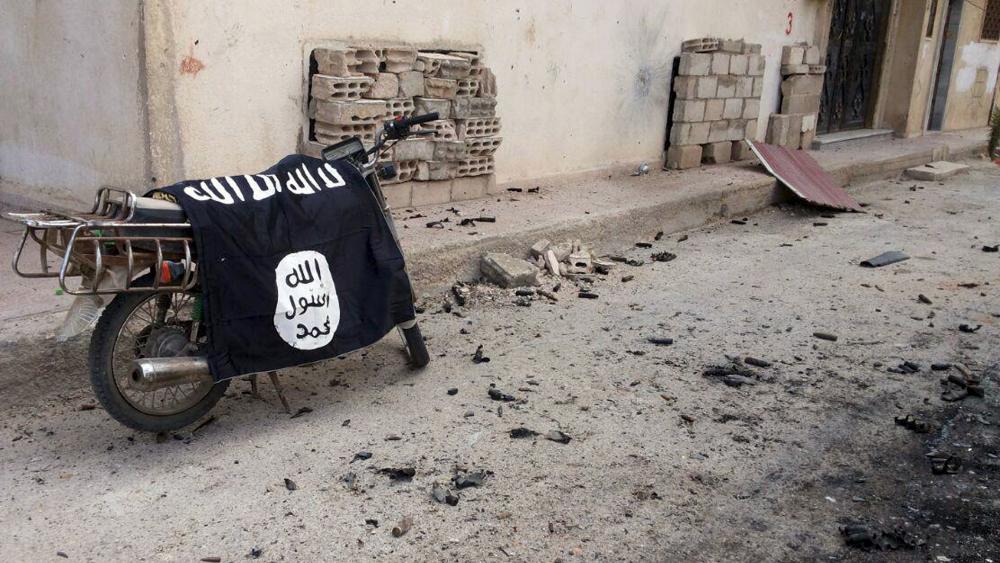 In an interview with Russian journalists, he indicated that he was recruited after he decided to return to Palmyra.

“The British learned about this through intermediaries and said: ‘You will work as a spy. We will help you. Go to Palmyra, we will give you money and phones and provide you with everything you need. The task is to photograph important sites of the Syrian intelligence and the Russian and Syrian armies there.’ I had to send these pictures over the Internet,” he claimed.

The former ISIS fighter admitted that he had met British intelligence officers in the al-Tanf area on the Syrian border with Jordan, where the US military base is located.

He stated that he had fled there from Palmyra, pointing out that he was in the ranks of the Islamic State at that time.

He said that the British indicated their need for information on “important Russian sites in Syria”, specifically on how they protect them, so that it would later be possible to carry out terrorist operations against them.

According to him, the British assigned a former tour guide from Palmyra, who knows several languages, to take over the leadership of the espionage group.

The British authorities have not commented on these allegations from the ISIS fighter.