Individuals in Daraa, wanted by the regime, have been offered the chance to join the Fourth Division in exchange for clemency writes Alsouria Net. 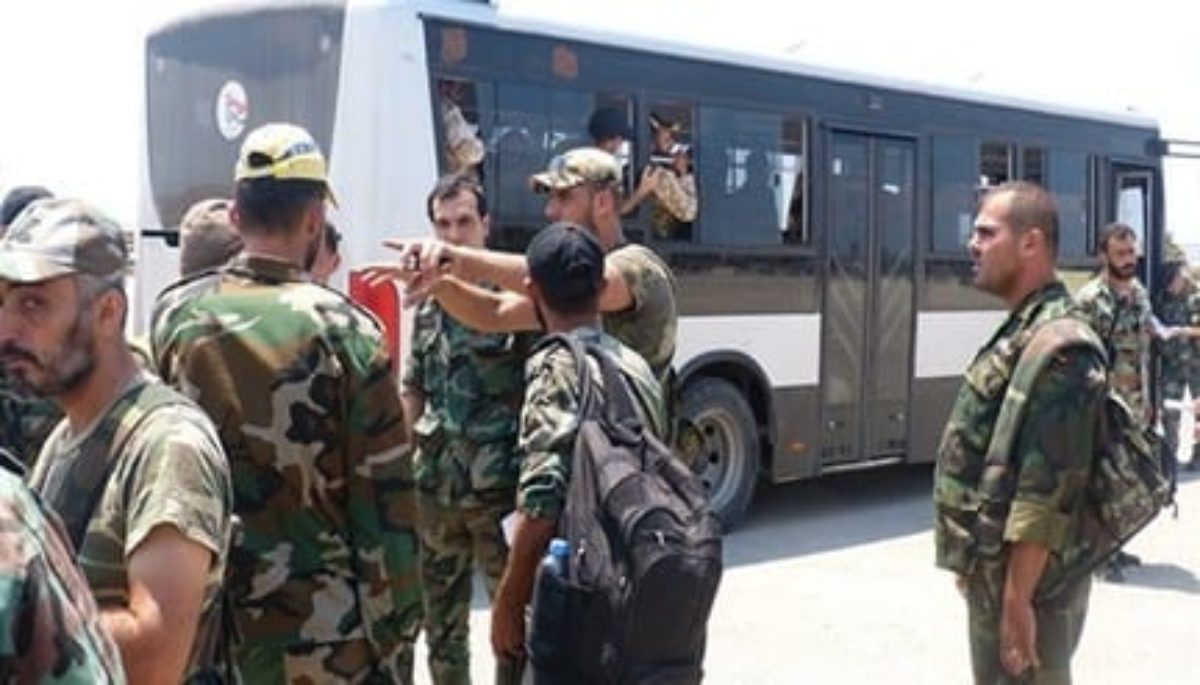 The Assad regime has offered a new “settlement” to those wanted by its security branches in rural western Daraa, in an attempt to return the area to control after days of tension brought on by assassinations and killing.

A media source in rural Daraa told Alsouria Net on Monday that the new settlement stipulates that those who are wanted can join the Fourth Division in exchange for a cessation of their pursuit by security forces.

The wanted individuals include those who have avoided compulsory military service, defectors and people wanted for detention on political charges, the source added.

According to the source, the new settlement was offered by the Assad regime directly, and includes, “affiliation with the Fourth Division, and obtaining a security card as well as halting pursuit by security forces.”

The move comes after days of tension in rural western Daraa, including the killing of nine regime soldiers, followed by the assassination of prominent commanders of the Central Committee in Daraa.

Rights activist Omar al-Hariri wrote on Twitter that work had begun Sunday night to register the names of those affiliating themselves with the Fourth Division.

Settlement is for those wanted for military service, defectors and people wanted for arrest, provided they join and work with the Fourth Division. They are being promised that their security pursuit will end.

It is not yet clear what the Assad regime’s goals are with this new settlement, particularly since it includes only the Fourth Division and not the Russian-backed Fifth Corps.

Daraa governorate has been in a state of security chaos since the signing of the settlement agreement in 2018. Those responsible for the assassinations and explosions targeting opposition and regime personnel remain unknown.

After the settlement agreement for southern Syria in July 2018, Moscow managed to attract hundreds of fighters in Daraa and recruit them into the Fifth Corps, mainly from the city of Busra al-Sham in rural eastern Daraa, led by former opposition commander Ahmad al-Audeh.

After Assad’s forces recaptured Daraa in July 2018, Russia gave defectors and those wanted for military service the choice to join its military formations and fight within its ranks in exchange for not being arrested for “terrorism” charges. This is what forced Daraa residents into joining the ranks of what became known as the settlement factions.