Putin has named Aleksandr Yefimov as a special representative for Syria, taking control away from the defense ministry and putting it back in the hands of the Kremlin reports Alsouria Net. 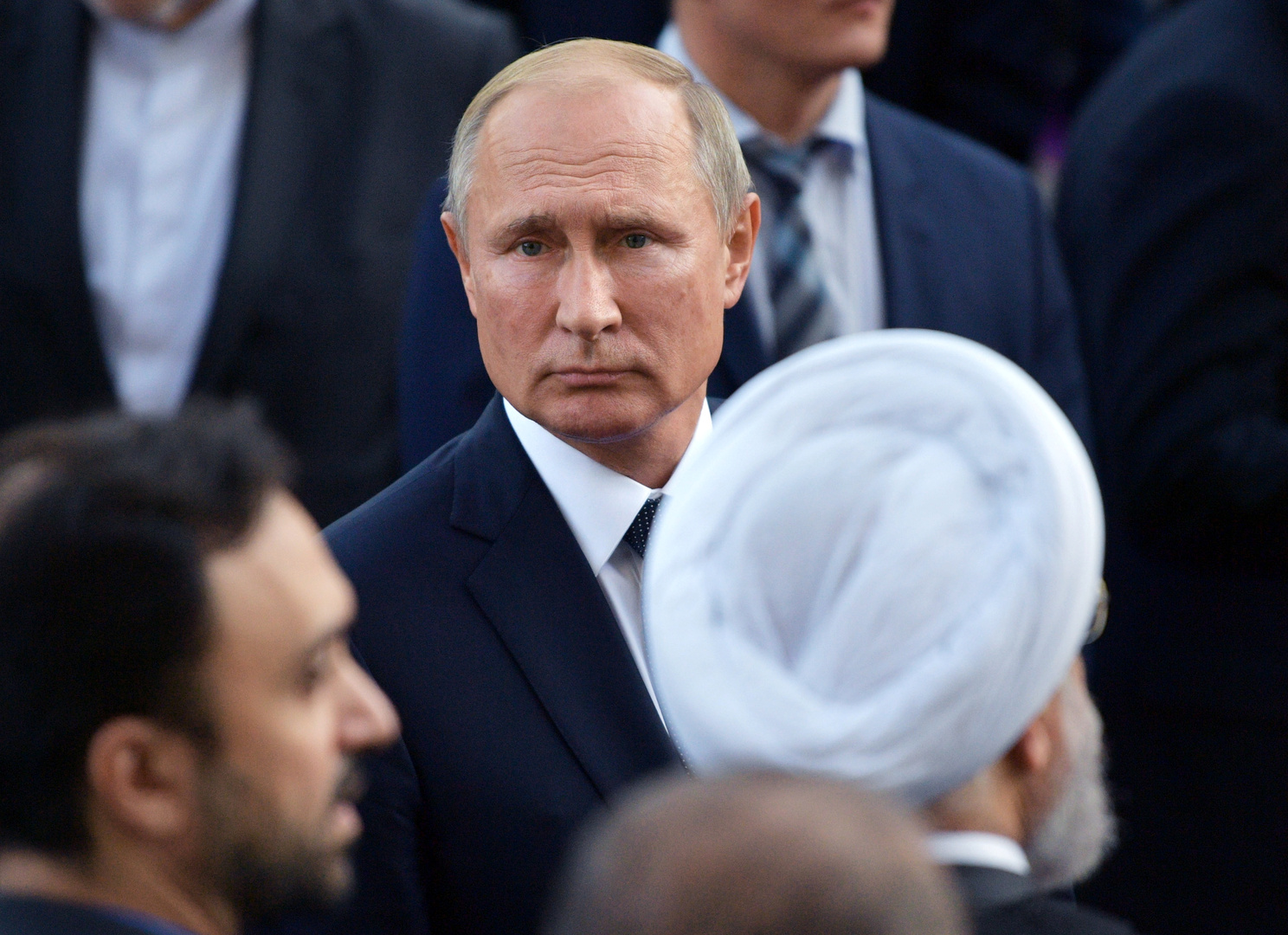 There has been much speculation and analysis over the Russian president’s aim in appointing the Russian ambassador in Damascus, Aleksandr Yefimov, as a special representative for Syria.

While some saw the move as Putin’s first steps toward abandoning Assad and appointing a “higher representative” for Syria–namely, Yefimov–others speculated that the Russian president wants to withdraw the Syrian file from his defense and foreign ministries, placing it within the direct hands of the Kremlin, in order to avoid internal conflict.

Direct supervision by the Kremlin

Syrian dissident Muhammad Sabra, a former member of the High Negotiations Committee, wrote in a Facebook post that Putin’s decision to appoint a special representative for developing relations with Syria is not tied to any intention on Russia’s part to abandon the Assad presidency. The matter, instead, is related to goings on in Moscow and not Damascus, Sabra wrote.

According to Sabra, the Syrian file from 2011-2016 was in the hands of Russia’s Foreign Ministry, headed by Sergey Lavrov. He represents one of the three “mafias” running Russia (the Foreign Ministry, Defense Ministry and Prime Ministry), as Sabra put it.

He added that after the failure of the Kerry-Lavrov agreement, the Syrian file was removed from Lavrov and handed over to Defense Minister Sergey Shoygu, where it had remained until early this year. “But Shoygu’s failure to garner any economic gains, especially in the oil sector that has come under American authority, as well as passage of the Caesar Act, led to a major conflict in Moscow around Russia’s economic losses in Syria,” Sabra wrote. He added that, “this conflict was provoked by the mafia of Medvedev (former Russian Prime Minister) and Russian energy companies that funded Wagner mercenaries, the Slavonic Corps and the Moran Company.”

According to Sabra, this conflict explains recent articles and reports in Russian media criticizing Bashar al-Assad and his government, accusing him of corruption and mismanagement. He pointed out that “Medvedev’s mafia” was behind these articles.

Sabra believes that this conflict between the three Russian mafias pushed Putin to resolve the matter, and hand over the Syrian file to a person affiliated with the Kremlin, so that it can be directly managed by the Kremlin itself.