The International Coalition has set up a Patriot missile system in Deir ez-Zor, and expanded its area of control around the Conoco gas field writes Deir Ezzor 24. 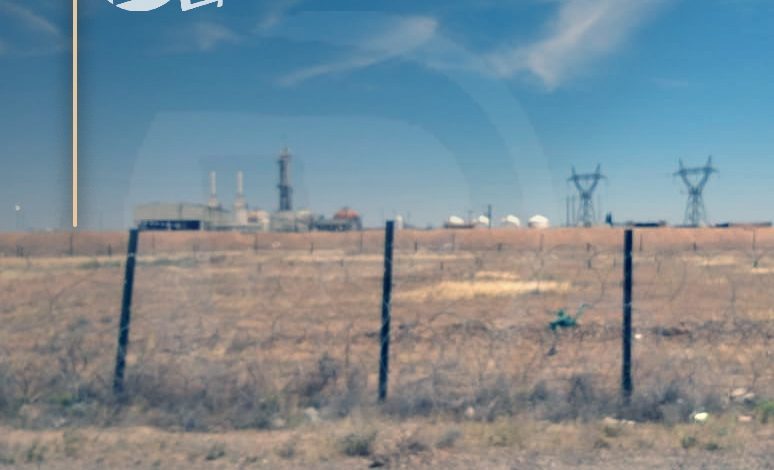 The International Coalition forces deployed a Patriot missile system in the vicinity of the Conoco gas plant base in the eastern Deir ez-Zor countryside, according to Deir Ezzor 24’s network correspondent.

Our correspondent said that over the past few days, the coalition forces in Conoco base have been working on expanding the base, by adding an area of approximately 1,000 acres to the field, in addition to equipping it and planting a wire fence around it.

Our correspondent confirmed that an airbase has also been expanded within the new added area around Conoco gas field.

It is worth mentioning that Deir Ezzor 24 had previously published information about the arrival of missile batteries at Conoco base, and those are the same ones deployed today.