Amid a build up of Syrians in critical need of medical attention, Turkey has been called on to open the border and allow patients to cross reports Smart News. 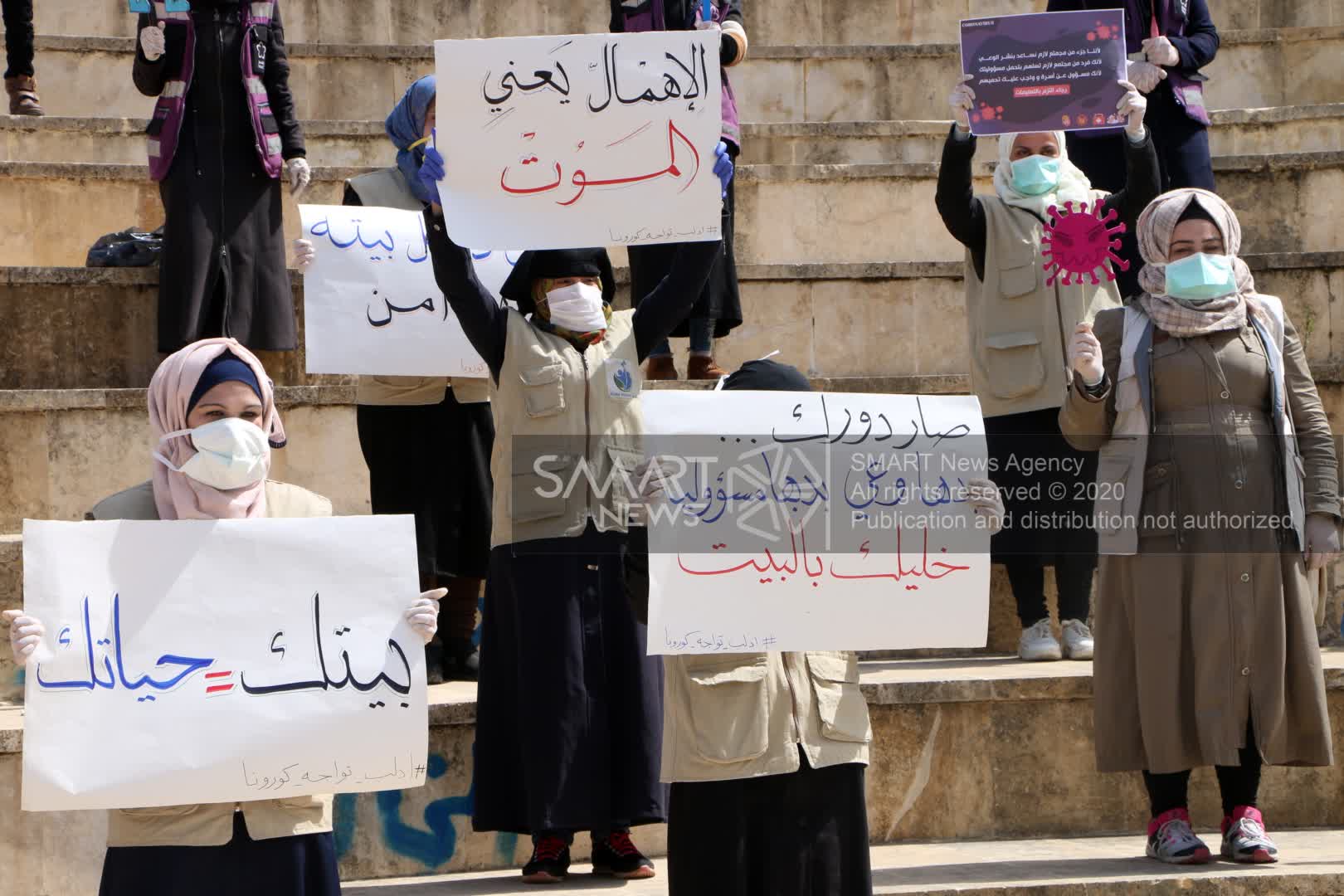 On Wednesday, the Syria Response Coordinators Team appealed to the Turkish government to allow Syrian patients in critical condition to cross the Bab al-Hawa border crossing.

In a statement, the team called on the Turkish government to resume admitting medical cases in Turkish hospitals. The team added that the medical situation in northwestern Syria is in poor shape due to the bombing by the Syrian government’s forces, which have destroyed dozens of hospitals and medical clinics.

The team noted that the current medical situation requires urgent actions to treat emergency cases. The team said that the number of patients who need to be transferred to Turkey increased, as the Turkish authorities closed the border crossing two month ago, in an effort to fight coronavirus (COVID-19).