The Syrian pounds suffers yet another fall, weakening against all major currencies and also against the price of gold reports Sowt al-Asima. 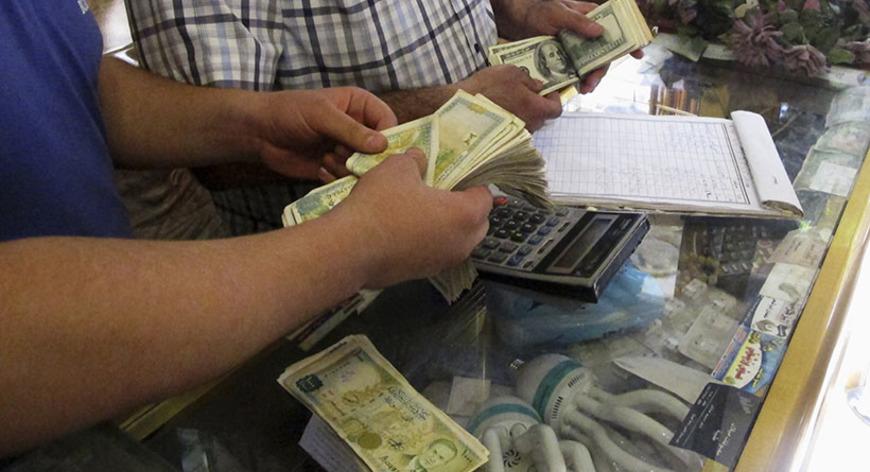 The Central Bank maintained the stability of its bulletin prices, with the dollar at 704 Syrian pounds and the Euro at 761 pounds. Foreign remittances were 700 pounds while imports of basic goods were at 435 Syrian pounds.

The price of gold reached new heights, with its highest recorded price in the market’s history. One gram of gold rose by 4,000 Syrian pounds, reaching a price of 71,000 pounds. This was up from a price of 67,000 pounds per gram of 21-carat gold just days ago.

According to the Jewellers Association in Damascus, the price per gram of 18-carat gold reached 60,800 Syrian pounds. The Syrian gold ounce also reached a record price, jumping by about nine percent to a cost of 2,565,000 pounds in accordance with the price of the gold dollar, which is at 1,470 pounds. The global ounce price was 1,742 dollars.