In an effort to avoid Israeli airstrikes, a plane laden with cargo from Iran has landed at the Russian Hemeimeem Airbase in southwestern Lattakia writes Al-Masdar. 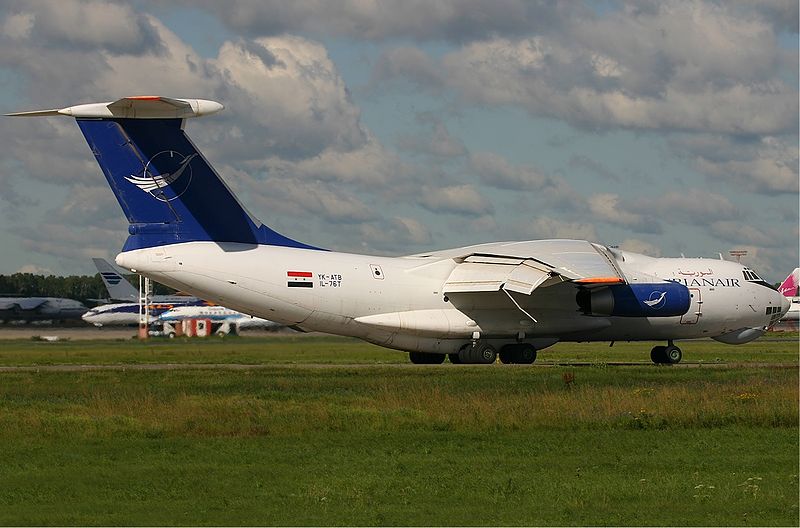 For the second time in two weeks, an aircraft flying from Iran to Syria has landed at the Russian Hemeimeem Airbase in southwestern Lattakia.

According to a report from the Lattakia Governorate, a Syrian cargo plane traveled from the Iranian capital to the Hemeimeem Airbase, where they later unloaded without fear of an Israeli warplane bombing their positions.

A source in Damascus told Al-Masdar that the reason for landing at the Hemeimeem Airbase is to avoid airstrikes, which have previously targeted Damascus International Airport.

Israel has made it no secret that they are watching Iran’s every step in Syria, as they have repeatedly struck the Islamic Republic’s forces and their paramilitary allies across the Levantine nation, with some attacks even targeting neighboring Iraq.

For Syria, these deliveries are incredibly important, especially when it has to do with military supplies and humanitarian aid.

It’s not clear what Israel’s plan will be if these flights continue, as they have run into some issues with Russia in the past over their airstrikes near the Hemeimeem Airbase.

On Sept. 17, 2018, an Israeli F-16 used a Russian reconnaissance aircraft to avoid a Syrian anti-aircraft missile; this resulted in the downing of the Russian plane and the death of several military personnel.

In response to this incident, the Russian Ministry of Defense delivered to Syria on Oct. 1, 2018, their S-300 air defense system.

While Israel opposed the delivery of the S-300 system to Syria, the Russian Ministry of Defense said that this was being given to the Syrian Armed Forces to prevent future incidents like the one on Sept. 17, 2018.