The value of the Syrian pound against the US dollar continues to fall, with some attributing the latest drop to the Makhlouf-Assad dispute writes Baladi News. 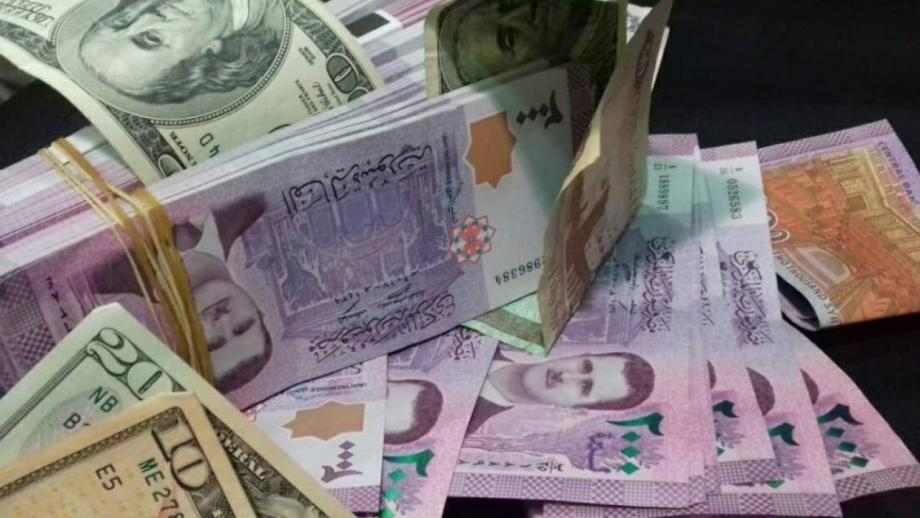 The price of the US dollar continued to rise on Tuesday in exchange for the Syrian pound.

In Damascus, the price of one US dollar on Tuesday afternoon was 1,580 pounds for buying and 1,600 for selling.

Analysts link the fall of the Syrian pound to the family conflict between Rami Makhlouf and Bashar al-Assad, while others speculate that the pound’s collapse stems from Russia’s abandonment of Assad, especially after the media campaign Moscow launched against the Assad regime and its corruption.

The Central Bank of Syria has set an exchange rate of 700 pounds to the dollar, including for money transfers.

This record level of collapse that the Syrian pound is now witnessing is the first time it has reached such a low in its history.