Resentment of a perceived Russian control over Syria, has lead to criticism from officials in the regime government reports Asharq Al-Awsat. 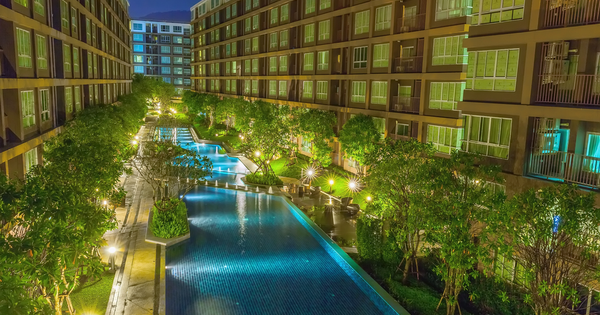 Russian and Syrian media outlets are exchanging accusations following social posts of former members of the Syrian parliament and officials attacking Moscow and President Vladimir Putin. The repercussions of the media exchange were seen in both countries.

Russia had not issued any official comment on the matter, and military and diplomatic officials only commented on the field situation in Idlib and surrounding regions.

However, Russian circles familiar with matters of the Middle East, namely Syria, are closely following the comments, a source told Asharq Al-Awsat.

Notably, Russian state-owned channel RT removed an interview of Syrian dissident Firas Tlass with Salam Mosafir. During the interview, Tlass revealed details on corruption in Syria and accused the leadership of covering it.

The channel issued a statement on its official page saying the deleted material violated its standards and included information without supporting evidence.

However, RT and other Russian channels conducted dozens of similar interviews in the past with dissidents or several Syrian figures who expressed similar positions.

A source estimated that the decision to remove the interview was related to the recent media campaigns and came in response to a Syrian government request.

The source told Asharq Al-Awsat that Russian authorities asked some of media organizations to prevent the publication of op-eds criticizing the Syrian regime.

A Russian diplomat responded to this earlier by saying that Russia cannot prevent the press from expressing all points of view and that it is a free country and respects freedom of the press.

In Syria, a number of journalists and MPs criticized MP Khaled al-Abboud, who launched a campaign against Putin in a post on his Facebook page, entitled: “What if Assad gets angry with Putin?”

The post included sharp criticism that focused on the fact that Assad’s main ally is Iran – Hezbollah, and wondering what the scenario would be if he pulled the rug from underneath Putin.

Abboud warned that Syria can be deadly for Putin and saying that the Russian troops are an occupying force in Syria.

The long post also carried many references threatening the Russians, and concluded that if Assad wanted, he can defeat Putin and the latter’s his name will be removed from Russian history forever.

Many authors and former officials in Damascus sought to undermine the importance of Abboud’s speech, and consider it personal comment that does not reflect the official position.

Separately, Russian Defense Ministry said in a daily briefing that it was satisfied with the cease-fire established in the Idlib region, and announced there were only two violations.

“We mark Ankara’s efforts to counter the provocations of radicals in their attempts to destabilize the situation in the de-escalation zone,” she said.

Zakharova stressed that sustainable security in Idlib can only be achieved by separating the so-called moderate opposition from the terrorists.

She pointed out that the situation is difficult in southern Syria, noting that they received information on the deteriorating health and epidemiological situation, especially after Jordan closed its borders as part of measures to contain the spread of the coronavirus.