The Ministry of Internal Trade has given Golden Wings Airlines approval to operate as a private airline, which will open offices in Damascus writes Sowt Al-Asima. 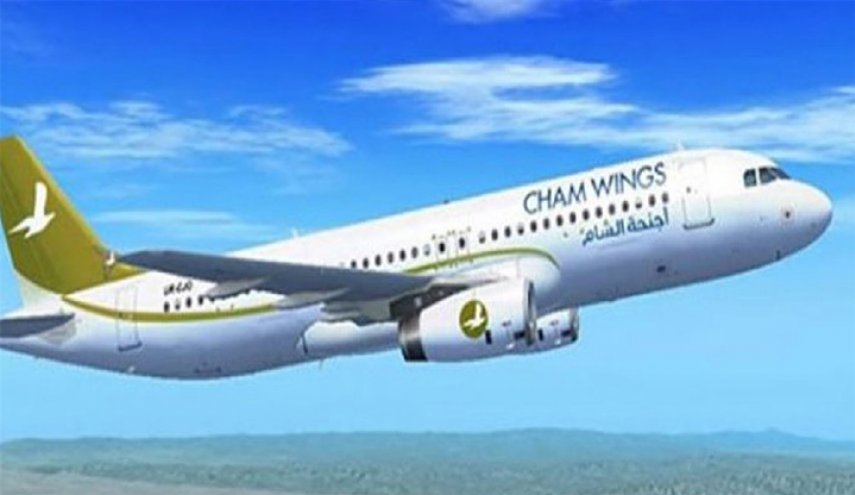 The Syrian regime’s Ministry of Internal Trade approved the founding of a new private airline, which will have its headquarters in Damascus.

The new airline will be called Golden Wings Airlines, and will be the seventh private aviation company after Cham Wings, East West Airlines, FlyAman, Naya Airlines and FlyDamas, though none of those were able to obtain the final license to work except for Cham Wings and FlyDamas.

In accordance with the approved project, the company will open a number of branches inside and outside of Syria. Its work will be related to air transport, renting and investing in airplanes, as well as organizing and providing air travel.

In April 2018, the Ministry of Internal Trade approved the founding of FlyAman, a private airline, which was headquartered in Damascus. The company is owned by Syrian businessman Samer Foz, after Transport Minister Ali Hamoud announced the start of approval procedures for licensing private airlines in Syria.

Cham Wings is the first private airline founded in Syria, in 2007, one of a group of companies within the Shammout Group. It was followed by FlayDamas, which announced that it began operating flights to Beirut, Najaf, Baghdad and Qamishli in 2015.