Two years after he was arrested, Aref Muhammad Barghala was dumped in front of his house, bleeding and showing clear signs of torture reports Jesr. 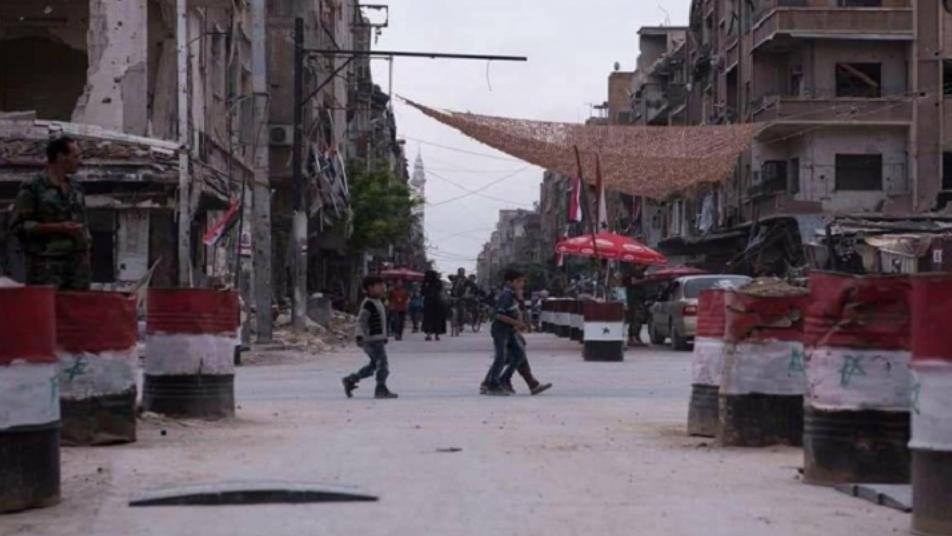 A state security patrol, driving a van in Douma, released him in front of his house, located near the al-Tawhid Mosque on Tayseer Taha Street in the city’s downtown area.

Barghala was covered in blood when he was thrown from the state security vehicle, with fresh signs of beating and torture on his body.

He faced beatings from personnel working the checkpoint at the entrance of Douma from the Damascus side, which belongs to the same branch, after they realized he had been detained on charges of “terrorism,” according to their claim.

Barghala was arrested at his home in Douma in mid-2018, during a raid by state security patrols in the city. He faced a number of charges, including leading a group loyal to the opposition Jaish al-Islam faction during its control over the area.