The Syrian Arab Army has engaged Islamic State terrorists on the border with Iraq, as the terrorists try to take advantage of the coronavirus pandemic reports Al-Masdar. 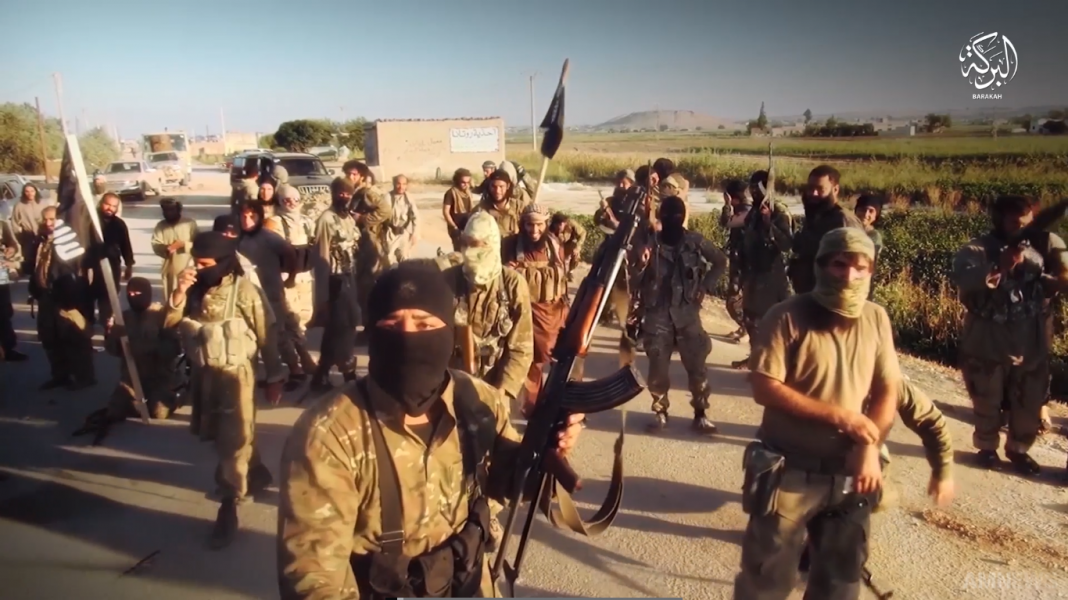 The Islamic State (ISIS) launched a new attack against the Syrian army along the Homs-Deir ez-Zor administrative border, a field report revealed on Tuesday.

According to the report, ISIS militants attacked the Syrian Arab Army’s positions in the area between the towns of al-Sukhnah and al-Shoula, resulting in an intense firefight between the two parties.

The report added that the Syrian Arab Army is trying to clear the area, and they are still engaged in fierce clashes with the ISIS terrorists in the Badiya al-Sukhnah region that stretches from Homs to the Deir ez-Zor Governorate.

ISIS has been taking advantage of the coronavirus epidemic in both Iraq and Syria to launch several attacks against the two security forces of these countries.

While ISIS has been unable to hold any ground, they have killed and wounded several security personnel in both Iraq and Syria.

Iraq has responded to these attacks by launching Operation Black Desert, which has concentrated on the Islamic State’s positions in the vast desert region of the al-Anbar Governorate.

The operation has been successful thus far, as the Iraqi security forces did kill a high-ranking ISIS commander near the Syrian border.

The Iraqi Security Forces announced on Monday the killing of Abu Qasurah, the military leader of ISIS along the Syrian-Iraqi border.

According to the Iraqi Security Forces, the high-ranking ISIS commander was killed by an explosion in the western part of the al-Anbar Governorate, near the Syrian border.