Gunman from Suwedia have opened fire on the Fifth Corp in eastern Daraa, resulting in a number of injuries and one fatality writes the  Syrian Observatory for Human Rights. 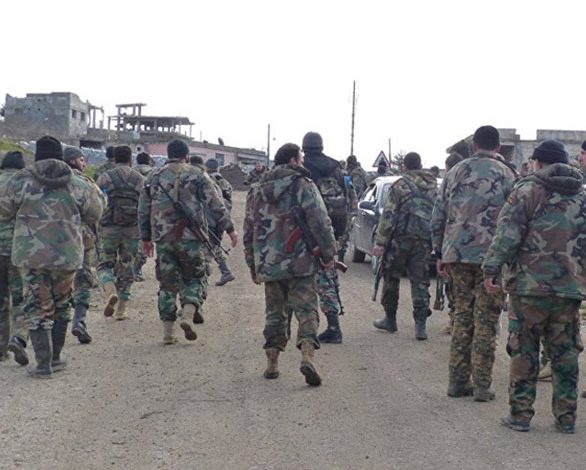 Local militants from Suweida governorate launched an attack Monday on the Russian-backed Fifth Corps in rural eastern Daraa, with reports that one person had been killed and people from both sides were injured.

As a result of the clashes, one militant from Suweida was killed and 10 were wounded from both sides.

The clashes coincided with the arrival of a Russian military police convoy to the city of Busra al-Sham to break up the fighting.

Similar clashes between local Suweida militants and the Fifth Corps in Daraa occured at the end of March, resulting in deaths and injuries on both sides.