In retaliation to a missile attack that hit Turkish tanks, Turkey has conducted a drone strike against Hay’at Tahrir al-Sham, killing some of their fighters reports Zaman Al-Wasl. 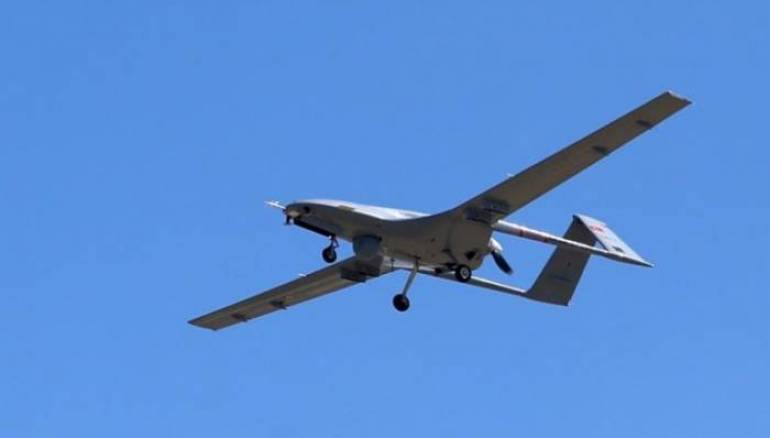 The rare move was in retaliation to a missile attack by the former al-Qaeda group that hit Turkish tanks near the town of al-Nayrab.

Turkish media accounts have accused Tahrir al-Sham of carrying out a series of provocative acts against the Turkish military presence in northern Syria, the main stronghold of the jihadist group.

Opposition activists have condemned the assault by Tahrir al-Sham, saying Abu Mohammad al-Jolani, head of the group, does not want a long-term ceasefire in northern Syria that includes clearing the areas of militant groups.

The elimination of Tahrir al-Sham by Turkey will garner an international consensus, especially by the US and Russia.

Early Sunday, Turkish forces fired live bullets and tear gas on tens of protesters who were blocking the M4 highway near the town of al-Nayrab.

Three people were killed, including two policemen in the Salvation Government, a local governing body affiliated to Hay’at Tahrir al-Sham.

The protesters, who stoned the Turkish tanks, are opposing joint Turkish-Russian patrols and have been trying to block the strategic highway over the past few weeks.

The M4 highway, also known as the Aleppo-Lattakia road, is about 30 kilometers (19 miles) from Turkey’s southern border.

Last month, Ankara and Moscow agreed on a protocol urging parties to, “cease all military actions along the line of contact in the Idleb de-escalation area” starting Mar. 6, 2020, according to Anadolu Agency.

Since the ceasefire agreed between Russia and Turkey on Mar. 5, 2020, the lowest death toll ever was recorded in Syria in nine years. Also, more than 130,000 displaced people have been returned home, the Syrian Response Coordinators Team said.

Last week, Bashar al-Assad condemned the, “ongoing encroachments by Turkey on the sovereignty and territory of Syria,” in the country’s north where Ankara has deployed troops, set up military posts and backed rebels battling the regime, AFP reported.

The nine-year-old conflict has killed more than 390,000 people and displaced 7 million.