To protect the country from coronavirus, Jordan has refused to allow humanitarian aid to be delivered to the al-Rukban camp from its territory reports Smart News. 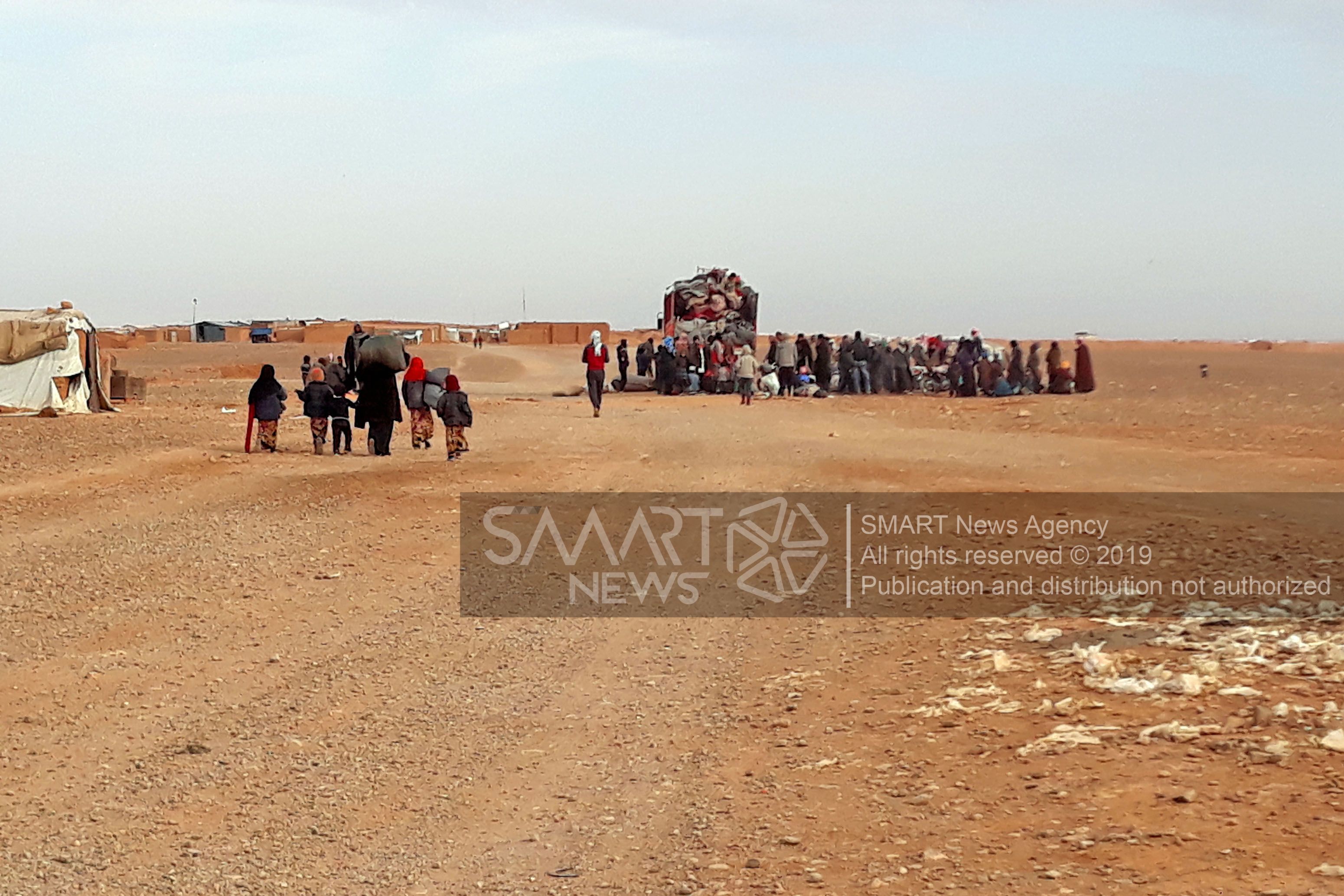 On Monday, the Jordanin government refused to deliver aid through its border to the al-Rukban camp, 240 kilometers east of Homs, on the Syrian-Jordanian border.

In a phone call with Geir Pedersen, the United Nations Special Envoy for Syria, Ayman Safadi, the Jordanian Minister of Foreign Affairs and Expatriates said that the decision was made under the pretext of protecting citizens against coronavirus (COVID-19).

Safadi called on the international community to undertake its responsibilities towards refugees and provide the necessary aid regarding COVID-19. Safadi added that the al-Rukban camp is the UN’s responsibility and that any humanitarian and medical aid should enter from Syria.

Safadi emphasized that Jordan will not allow any aid to enter the camp through its territories. Safadi added that Jordan will prevent any person in the camp from entering Jordan for whatever reasons, and that protecting citizens from COVID-19 is a priority.

Earlier, displaced people in the al-Rukban camp complained about the absence of medical services due to the siege imposed by the Syrian government forces, and the closing of Jordanian border.

Since October 2018, Syrian government forces have laid siege to the al-Rukban camp and prevented the entry of food and medicine. The administration of the camp appealed to organizations to deliver aid to 50,000 people in the camp. The people suffer amidst poor humanitarian conditions. Many children died due to the lack of medicine and medical care.