With the Russian-Turkish ceasefire in place, families are starting to return to their homes, although they have been warned about the remnants of war and the stability of buildings writes Smart News. 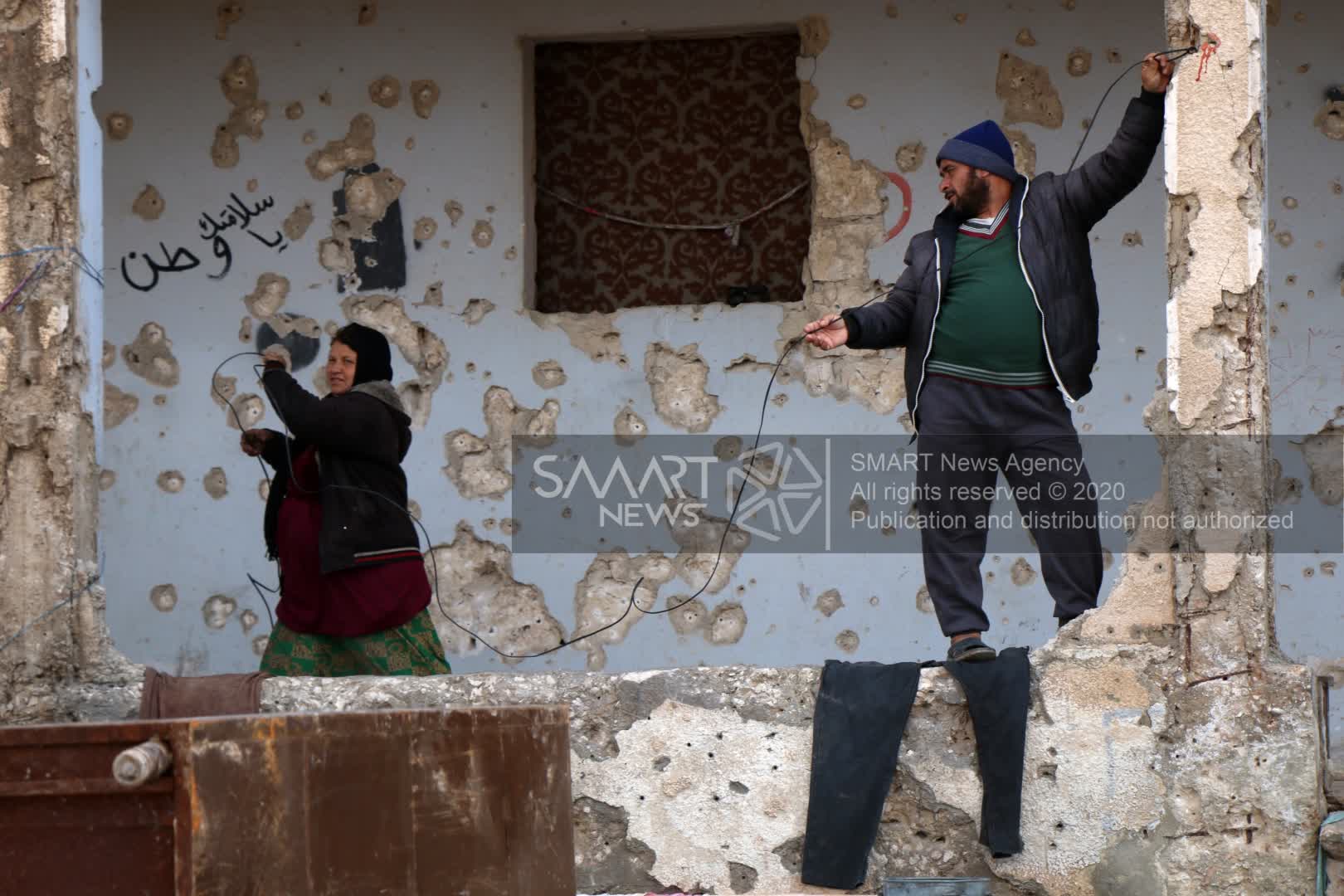 The Response Coordinators Group of Syria has documented the return of 36,267 displaced families to their villages and towns in Aleppo and Idleb countryside, since the implementation of the ceasefire agreement on Mar. 6, 2020.

The group documented the number of returning families, until Apr. 20, 2020, at about 185,000 people, to villages and towns of the Aleppo and Idleb countryside, areas far from the frontlines with the Syrian government forces.

In a statement on Apr. 16, 2020, the Coordination Response Team cautioned returning civilians of the remnants of war in the area and the that the buildings would be unstable and fall in those towns. The team also called on humanitarian organizations to reactivate their previous work in these areas, to provide basic services.

In late April, the team stated that the number of people displaced due to the Syrian government forces and Russian military campaign in Idleb and Aleppo reached one million people