After six years in a regime prison, Abdul Hamid al-Haj Ali looked unrecognisable to his friend and family when he returned home to Daraa writes Zaman Al-Wasl. 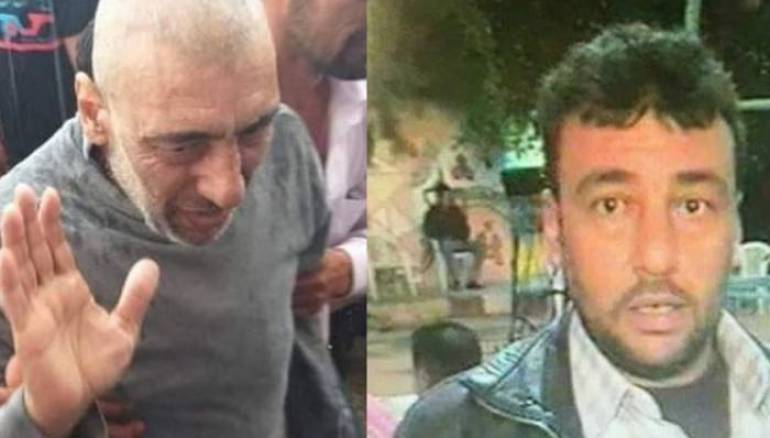 Syrian activists have revealed a photo for a newly-released Syrian prisoner, showing the shocking physical conditions he was subjected to during his six years in the regime’s security chambers.

When Abdul Hamid al-Haj Ali arrived back in his hometown in southern Daraa province, most of his family, relatives and neighbors were all shocked to see that the young man has turned into an elderly man.

His hair was grey and the face was tired and flabby with wrinkles caused by the constant state of fear and torture.

The Syrian opposition says that more than 500,000 prisoners are still inside the prisons of the Syrian regime.

About 1.2 million Syrian citizens have been arrested and detained at some point in the regime’s detention centers, including 130,000 individuals who are still detained or forcibly disappeared by the Syrian regime, since the revolution erupted in March 2011, according to the Syrian Network for Human Rights.

Last November, the Detainees Association of Sednaya Prison released the testimonies of torture survivors of the notorious detention facility.