The government-imposed lockdown has been ignored by some people, who have paid for permits that allow them to travel around freely reports Sowt Al-Asima. 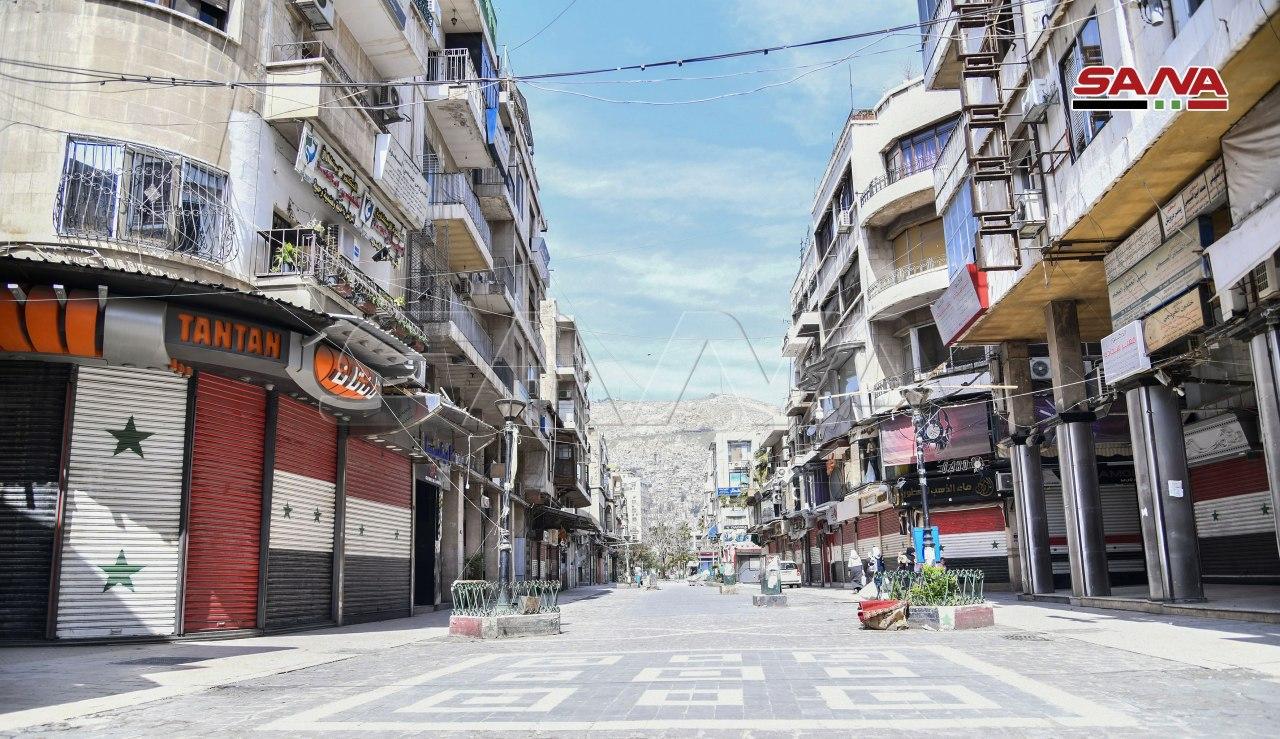 Curfew and travel restrictions were not imposed on everyone, as some were exempted from these measures, including media figures, journalists, members of the local militias and members of the Baath Party. As soon as the new rules were implemented, hundreds of people appeared in every district of Damascus and its countryside, holding permit-cards and conducting official missions.

Sources told Sowt Al-Asima that the Minister of Interior, Mohamed Rahmoun, has recently issued instructions to thoroughly check press cards and old work-permits of groups exempted from the curfew decision, indicating that his new instructions came after he saw hundreds of videos for people wandering Damascus neighborhoods at night on the pretext of holding these cards, although not assigned with any official mission.

The sources confirmed that several people who have power in ministries, governorates, and security services have started issuing official missions that allow their holders to move freely for 15 days from the date of the permits’ issuance, indicating that they are signed by governors and ministers or their deputies, in exchange for sums of money amounting to 100,000 Syrian pounds for every mission.

The security branches and officers in the Ministry of Interior did not spare the opportunity either, and once the curfew and self-isolation decisions were issued, they imposed royalties on those entering and leaving the city center and set a range of prices and visit durations.

In the districts of al-Qazzaz, Sidi Miqdad and Kashkool, the imposed amounts of money ranged between 1,500 to 3,000 Syrian pounds for every person wishing to leave the area for hours to shop for food from the capital’s markets.

The sources noted that the security patrols stationed in the areas of Sidi Miqdad and Qudsaya suburbs imposed amounts estimated at 25,000 Syrian pounds per family as a price for the final exit from the area.

Meanwhile, the military checkpoints stationed at the entrances and exits of the capital towards the cities and towns of Damascus countryside, raised the value of the royalties paid by drivers of freight cars specialized in transporting goods to 5,000 Syrian pounds for a smaller vehicle, and 10,000 pounds for large trucks, especially those heading to Qudsaya, Maaraba, Sahnaya and Mouadamiya Sham. Notably, before the ban, every vehicle had to pay only 1,000 Syrian pounds.

Sowt Al-Asima revealed earlier, through several sources in different areas of the capital Damascus and its countryside, that curfew and travel restriction measures were not applied in all areas and on all people, indicating that there were exceptions made without official permits as soon as the measures were announced.

Police and criminal security personnel assigned to monitor the implementation of curfew decisions and deal with violators arrested nearly 500 people in Damascus during the first two days, while the Ministry of Interior revealed the arrest of 135 violators, however, according to residents in the capital, the measures were not imposed on everyone equally.