The Syrian Democratic Forces have arrested a senior Islamic State figure, who they believe was responsible for funding and equipping sleeper cells writes Al-Masdar. 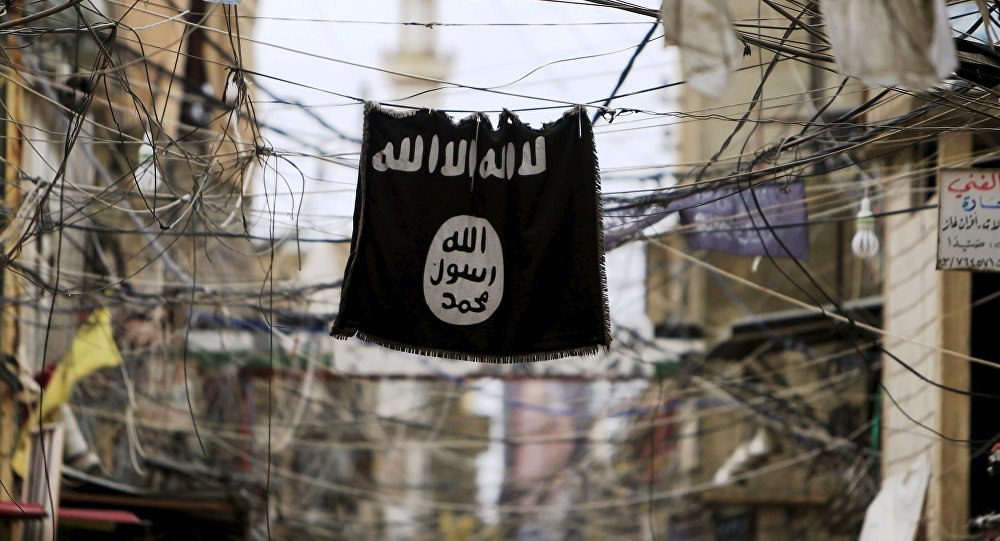 According to the SDF’s statement, their forces captured the ISIS official during a special operation in the southern countryside of Hassakeh Governorate.

The statement pointed out that the SDF’s operation was backed by US warplanes.

They added that the ISIS official was responsible “for financing and equipping sleeper cells in the region.”

The SDF is conducting field operations against ISIS in northeastern and eastern Syria, as they attempt to eliminate the last remnants of the terrorist group in the eastern region of the Euphrates River Valley.