US-backed rebels have negotiated their surrender to the Syrian Arab Army, with some requesting to go to northern Syria reports Al-Masdar. 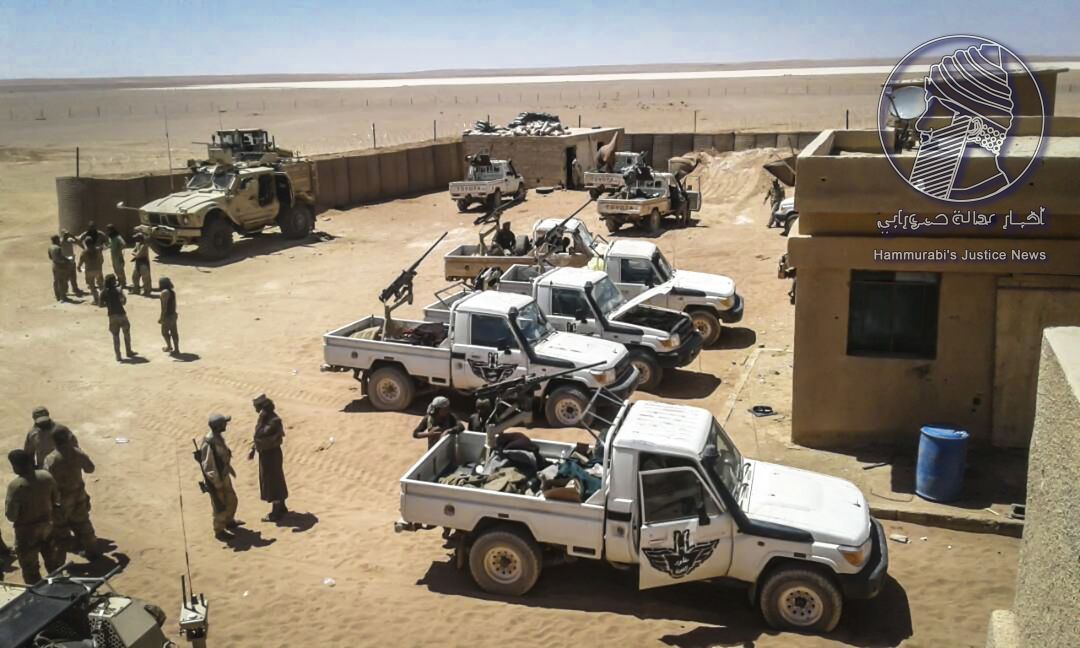 According to the Sham FM report, members of the US-backed rebel forces in the al-Tanf region of southeastern Homs agreed to surrender their weapons and equipment to the Syrian Arab Army after lengthy negotiations.

The conditions of the agreement were not released; however, a source in Damascus said these talks had been ongoing for some time, with some militants requesting to go to Idleb Governorate.

The al-Tanf region has been under the control of the US-backed rebels for several years now, after they captured the area during a military operation from the Iraqi side of the border.

Despite repeated calls for withdrawal by the Russian and Syrian forces, the US military has refused to leave the area.

The US claims they are maintaining their presence in southeastern Homs to fight the Islamic State; however, there has been little terrorist activity within the al-Tanf region.