Regardless of the announcement made by the regime to isolate the Sayeda Zainab area, the Iranian militias are continuing to allow people to visit reports Baladi News. 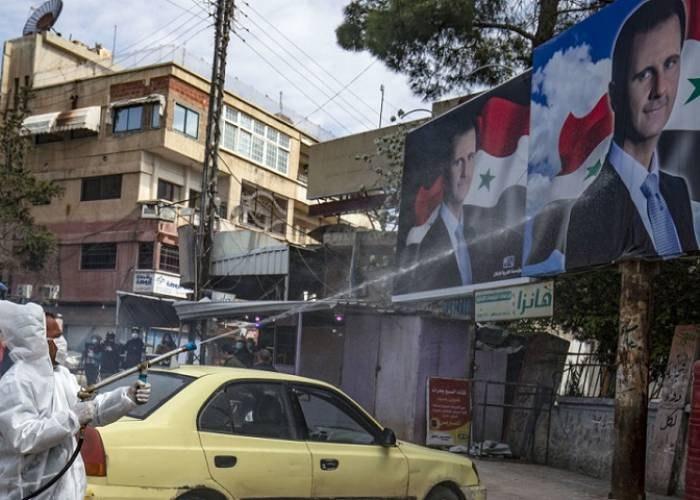 On Apr. 2, 2020, the Syrian regime announced isolating the Sayeda Zainab area, which is the headquarters of the Iranian militias.

The decision calls for closing all entrances and preventing all civilian movement to prevent an outbreak of the novel coronavirus after dozens of people were infected there, according to local reports.

Sources in Sayeda Zeinab said that nothing has changed in the area, stressing that many armed men and strangers continue to enter daily.

The sources described the decision announced by the regime to isolate the area as a mere formality because the Iranian militias have the real authority over Sayeda Zainab, despite the presence of elements of the regime army and its police there.