In the face of a continued presence of the US forces in Hassakeh, Russia has established four new posts in northeastern Syria reports Al-Masdar. 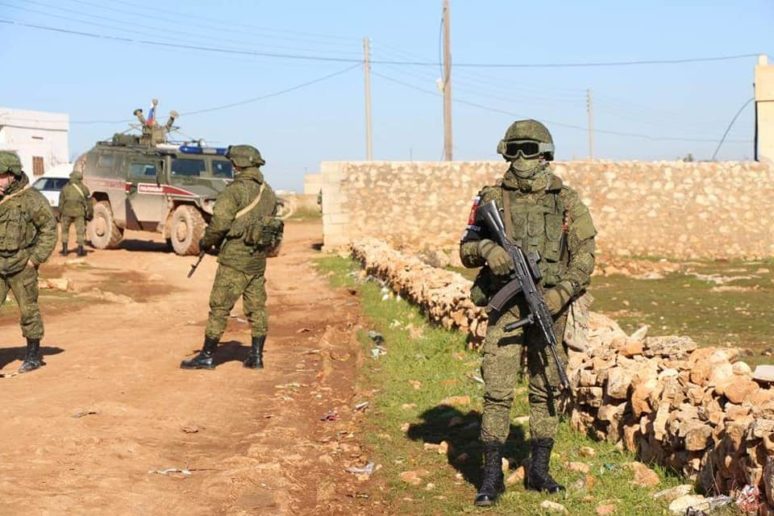 The Russian military has set up four new posts in northeastern Syria this past week, as they beef up their presence in the Hassakeh Governorate.

According to a report from northeastern Syria, the Russian military set up four observation posts in the Qamishli and Tel Tamr districts, which is where they have ran into the US Armed Forces on a number of occasions in the past five months.

The Russian and US armed forces have been involved in a mini Cold War-like conflict in Hassakeh since the Syrian Democratic Forces (SDF) reached a military agreement with the Syrian Arab Army (SAA) to allow them to enter several areas in northeastern Syria.

While they have not been involved in any serious clashes, the US and Russian forces have come across one another along the M4 highway (Aleppo-Hassakeh) on several occasions.

During these brief confrontations, the US and Russian forces have blocked one another from using the highway and its nearby roads, prompting both parties to eventually reroute.