Iran has denied that the head of the Quds Force was killed in an Israeli airstrike that targeted the Shayrat military airport report Enab Baladi. 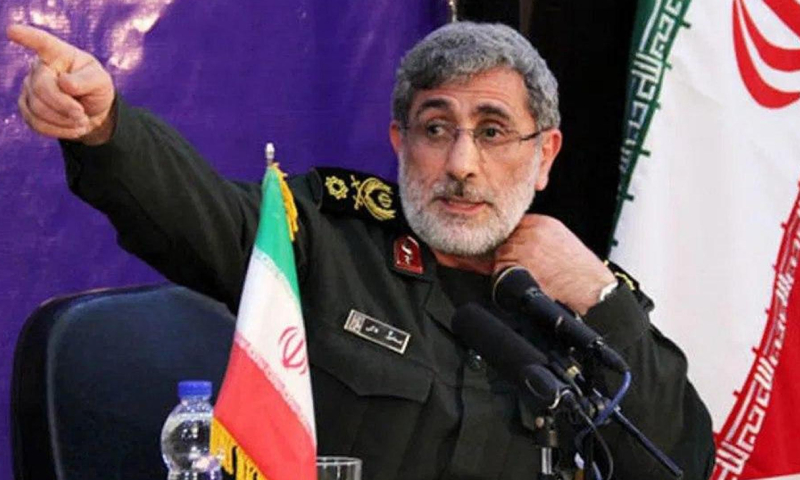 The Quds Force of the Iranian Revolutionary Guard Corps (IRGC) denied the killing of its commander Brigadier Esmail Ghaani in an Israeli raids that targeted Syria.

Ghaani replaced former commander General Qassem Soleimani after the latter was killed in a US raid in Iraq last January.

On Tuesday, Israeli warplanes attacked Syrian regime military sites in the eastern countryside of Homs, according to SANA, citing a regime military source. This marked the second Israeli attack against Syria in March.

The Israeli army did not release an official statement regarding the attacks, however, Israeli media reported the offensive citing SANA.Israel attacked Syria six times in 2020 including three offensives in February and one in January.