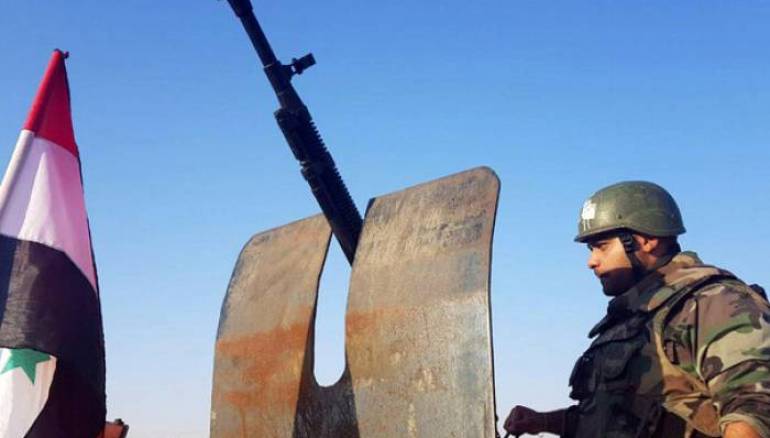 On Sunday, Syrian activists reported the summary executions of civilians by regime forces in the western countryside of Aleppo province.

Activist Suhali Abdul Rahman said Saturday’s executions followed the capture of the towns of al-Mansoura and Kafr Dael, where regime forces arrested civilians who refused to flee their homes.

Several men were executed in front of their wives and children, according to Abdul Rahman.

The Russian-led assault in northern Syria has allowed the regime to reclaim swathes of territory in the south of Idleb province and in neighboring Aleppo province.

The assault has also caused an unprecedented wave of displacement, with around 900,000 people – more than half of them children – forced to flee their homes and shelters since December, according to UN figures.