The Islamic State has returned to Deir ez-Zor and demanded that residents pay exorbitant taxes to the group or face death reports Deir Ezzor 24. 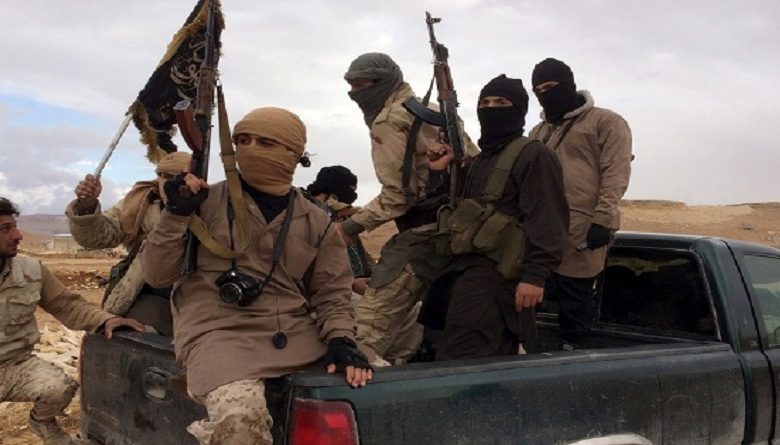 The correspondent added that masked gunmen raided houses in al-Hawayej village at dawn, and asked the mayor of al-Rugheib village, Jamil al-Ismail al-Khalaf Abu Abd, to pay a sum of 25,000 dollars on the pretext that he is loyal to the Assad regime, as he “constantly talks about the heroism of Assad forces”. The same people demand that Faisal al-Suwaij pay a sum of 30,000 dollars, but that the price is negotiable. Suwaij is from al-Hawayej town, but about eight months ago, he moved to live in Hassakeh province, but he still comes to al-Hawayej from time to time.

According to relatives of the victims, the gunmen said they were imposing taxes to help the women prisoners in the camps controlled by the Syrian Democratic Forces (SDF).

The gunmen have threatened to kill the people if they did not pay the demanded sums.

It is worth mentioning that two days ago, the SDF launched an intensive security campaign in al-Hawayej village in search of remnants and cells of ISIS, but the group’s activities continue despite of these campaigns.