A military column of US vehicles has entered the eastern Deir ez-Zor countryside, which included tanks and armoured vehicles reports Deir Ezzor 24. 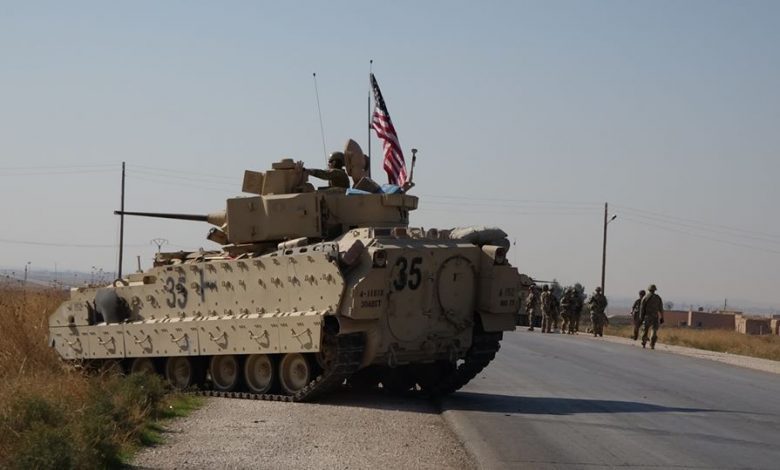 A US military convoy entered Conoco field on Tuesday afternoon, from Hassakeh province, according to Deir Ezzor 24’s correspondent.

It is worth mentioning that this is the second time in a week that US tanks have been deployed in Deir ez-Zor in Conoco field base in the eastern Deir ez-Zor countryside.