The Syrian Army has started an attack against Rashiddeen sector 4, which could leave remaining jihadi areas vulnerable reports Al-Masdar. 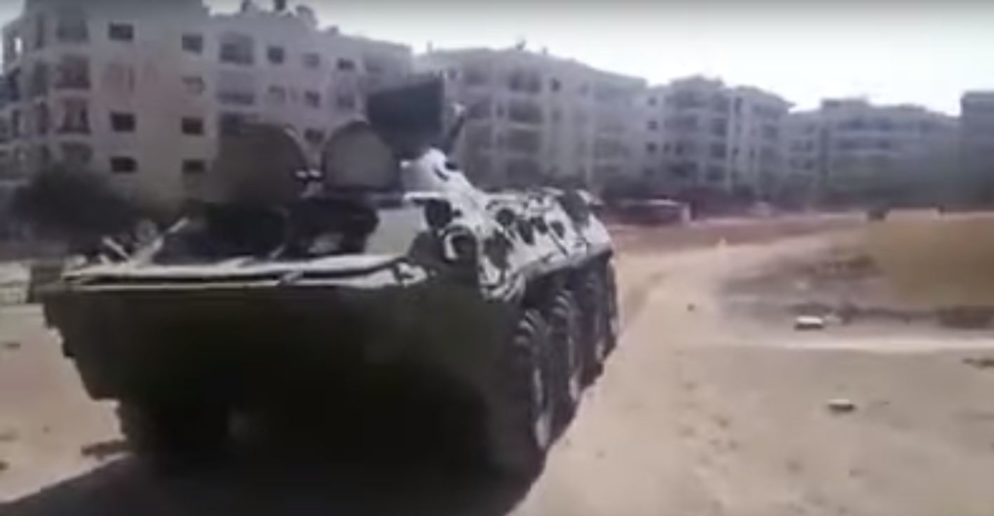 The Syrian Army has begun storming the strategic Rashiddeen sector 4 in the southwestern outskirts of Aleppo.

According to a military source in Aleppo city, the Syrian Arab Army is engaged in a fierce battle with the jihadist rebels of Hay’at Tahrir al-Sham, but no advances have been made.

If the Syrian Army can take hold of the Rashiddeen sector 4, they will be in prime position to capture the remaining jihadist-held areas in the southwestern outskirts of the provincial capital.