The regime's assault on northern Syria has forced over a million people to flee their homes resulting in a humanitarian catastrophe reports Zaman Al Wasl. 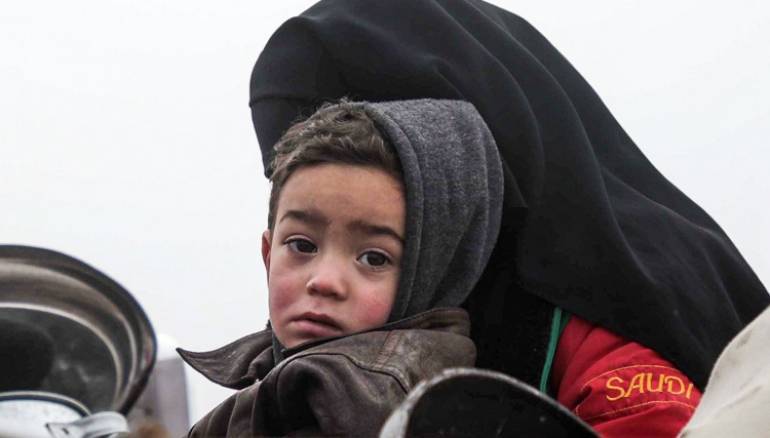 The Syrian regime’s 2019 Idleb offensive pushed 1,294,558 from their homes in a region of three million people, the Syria Response Coordinators group said Saturday.

In the latest round of violence in Syria’s nearly nine-year-long war, Russian-backed forces have upped their deadly bombardment of the northwestern opposition bastion of Idleb in recent weeks.

The United Nations has warned of the growing risk of a humanitarian catastrophe in the Idleb region, which lies along the Turkish border.

Regime ally Russia announced a ceasefire for Idleb in late August after months of deadly Russian and regime bombardments that killed around 1,000 civilians.

But sporadic clashes and bombardments persisted throughout the autumn before a spike in violence in the past month, the Observatory says.