Khaled Khoja, once the President of the National Coalition for Syrian Revolutionary and Opposition Forces, has formed the Future Party with Ahmet Davutoglu writes Al-Masdar. 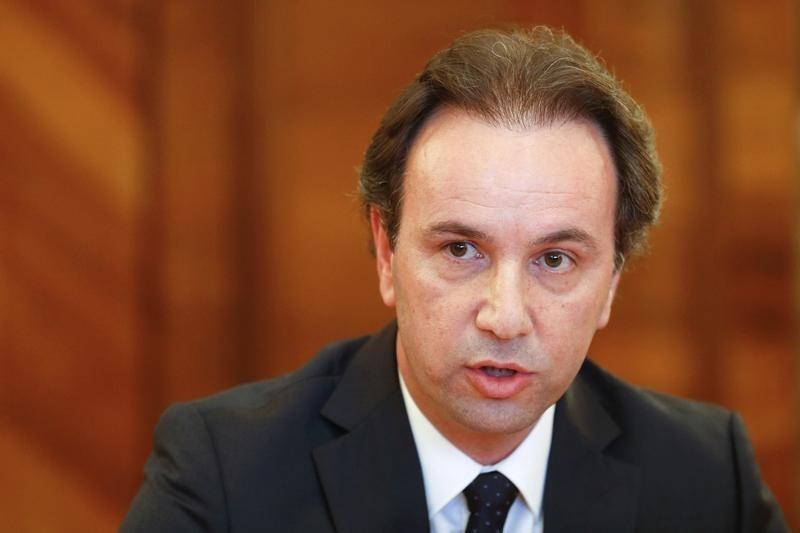 The ex-president of the National Coalition for Syrian Revolutionary and Opposition Forces (2015-2016), Khaled Khoja, has adopted his Turkish name and entered Turkish politics.

According to reports, the two politicians formed the Future Party, which is expected to rival President Recep Tayyip Erdogan’s Justice and Development Party (AKP).

Khoja, who held Turkish citizenship before the conflict in Syria, was a close ally to Davutoglu during the latter’s tenure as Prime Minister of Turkey (2014-2016).

It is not clear what role Khoja will play in the Future Party, but his entry into Turkish politics comes just a year-and-a-half after he resigned from the Syrian opposition.