Regime barrel bombs that hit a bakery have killed a child and wounded a number of other children in northern Idleb province reports Zaman Al Wasl. 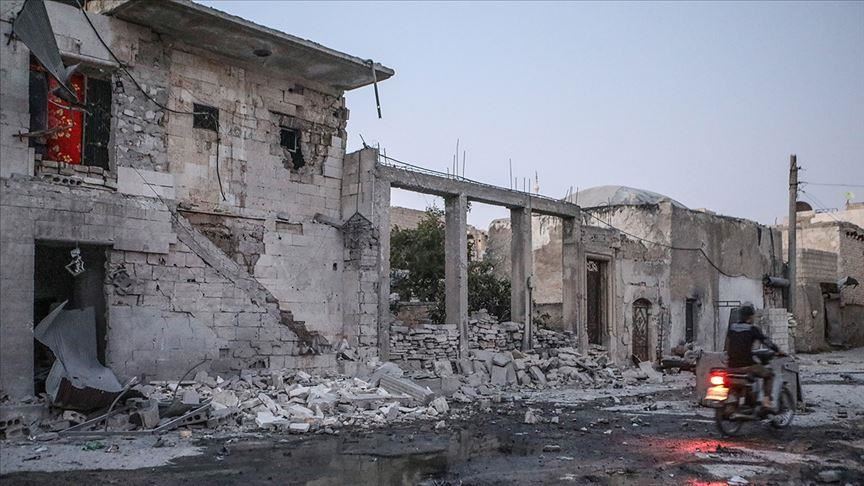 The attack hit a bakery in the town of Maarshourin, which lies within the de-escalation zone where acts of aggression are explicitly prohibited, the rescuing agency said.

Meanwhile, the armed opposition thwarted a new incursion attempt by regime forces and pro-Iran militias in the eastern countryside, following a week of heavy losses in weapons and military personnel, a rebel commander said Saturday.

Pro-regime militias are seeking to advance in the eastern countryside but rebels have been able to thwart several attacks, leaving dozens killed and wounded.

The regime army has been pressing to secure strategic territory located between Idleb and Lattakia province, cutting the main supply route and weakening the unprecedented resistance by rebels.

On Wednesday, rebels hit an outpost for the regime’s elite Tiger Force and Iranian militias near the town of al-Mshairfah east of Idleb city, killing 22 troops.

The Tiger Force are led by Brig. Gen. Suheil al-Hassan, a Russian-backed Syrian officer who has taken credit for some of the regime’s biggest victories in the almost nine-year conflict.