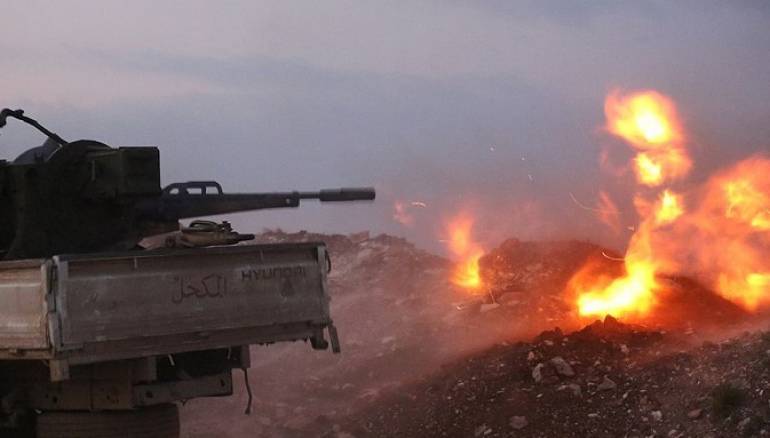 The dawn attack targeted a post occupied by the regime’s elite Tiger Force and Iranian militias near the town of al-Mshairfah east of Idleb city.

The Tiger Forces are led by Brig. Gen. Suheil al-Hassan, a Russian-backed Syrian officer who has taken credit for some of the biggest regime victories in the eight-year conflict.

The Turkish-backed group targeted regime forces in the al-Ghab Plain, one of the main manpower supplies for the Syrian regime.

The use of US-made anti-tank missiles are having an impact on the battlefield.