Residents of Daraa and Suweida continue to be gripped by fear of kidnapping as more cases are reported in the southern provinces reports Zaman Al Wasl. 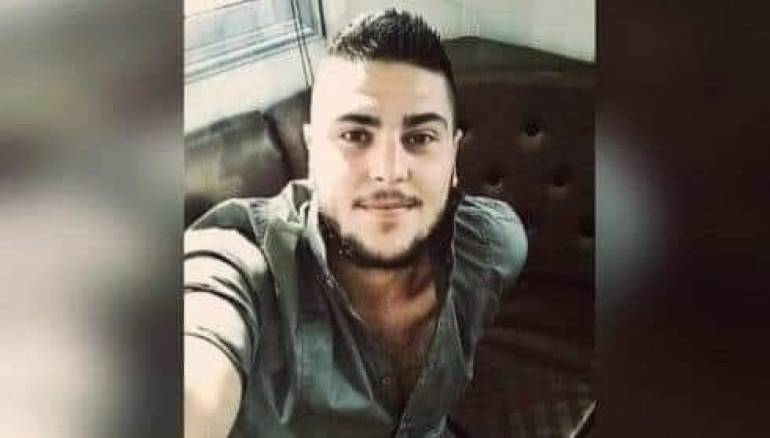 Taher al-Aqbani, 26, was shot by gunmen who tried to kidnap him in the main stronghold of the Druze community.

The death of Aqbani, originally from the town of Nawa in Daraa province, is likely to increase the tension between Daraa and Suweida, due to the kidnapping cases.

Suweida, home to about 700,000 people, mostly from Druze minority, is currently in a state of chaos right under the nose of local factions and Assad forces deployed in all cities and towns of the province.

On Thursday, notables from Daraa helped to secure the release of three young men from Suweida, who were kidnapped last week.

Meanwhile, protests took place in al-Hirak, Dael, and eastern Karak, demanding their release of prisoners, the fall of the regime, and the expulsion of Iranian militias.