The Syrian Interim Government has called on SDF fighters to surrender their arms and submit themselves to the Syrian National Army in order to be pardoned writes Jisr. 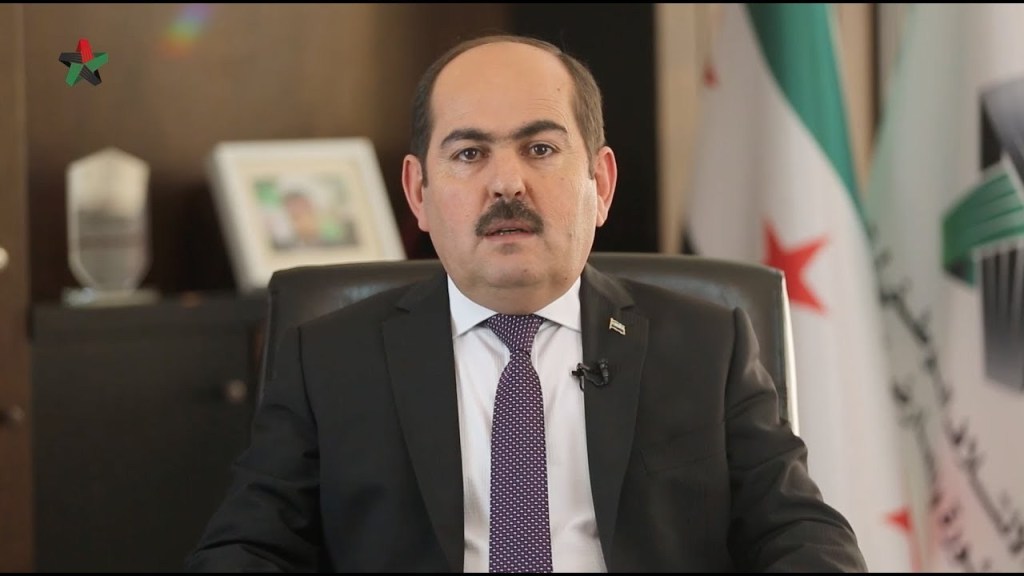 The Syrian Interim Government said that it would pardon people who have committed no crimes and were forcibly conscripted or tricked into joining the YPG/PKK group, if they surrender.

Interim Government President Abdel Rahman Mustafa made the statements on Wednesday in the Ras al-Ayn area, which was liberated from the YPG/PKK during Operation Peace Spring.

Mustafa said that amnesty would be given to those who were forcibly conscripted or tricked into joining the so-called Syrian Democratic Forces, of which the YPG/PKK comprise the backbone, if they surrender.

He called on these people to save their lives and to open a new page and to take part in reconstruction with their brothers and other communities in the liberated areas, and to head towards a future of peace, dignity and freedom.

He stressed the need for these people to go to the nearest point of the Syrian National Army, abandon their weapons and improve their situation, protect lives and make a first step towards a new future.

Mustafa stressed the importance of brotherly links between all components of the Syrian people, calling for those who were forcibly conscripted into the ranks of the terrorist organization to trust in the Syrian National Army, which is intent on fighting terrorism.

On Oct. 9, 2019, the Turkish army in cooperation with the Syrian National Army, launched Operation Peace Spring east of the Euphrates in northern Syria, to end the control of the YPG/PKK and ISIS and to set up a safe zone for the return of Syrian refugees to their country.

On Oct. 17, 2019, the Turkish army suspended the operation after Ankara and Washington reached a deal for the terrorists to withdraw from the area, followed by a deal with Russia in Sochi on Oct. 22, 2019.