A suspected airstrike by the International Coalition has hit a passenger car in the Idleb countryside, killing one person and wounding others reports Jisr. 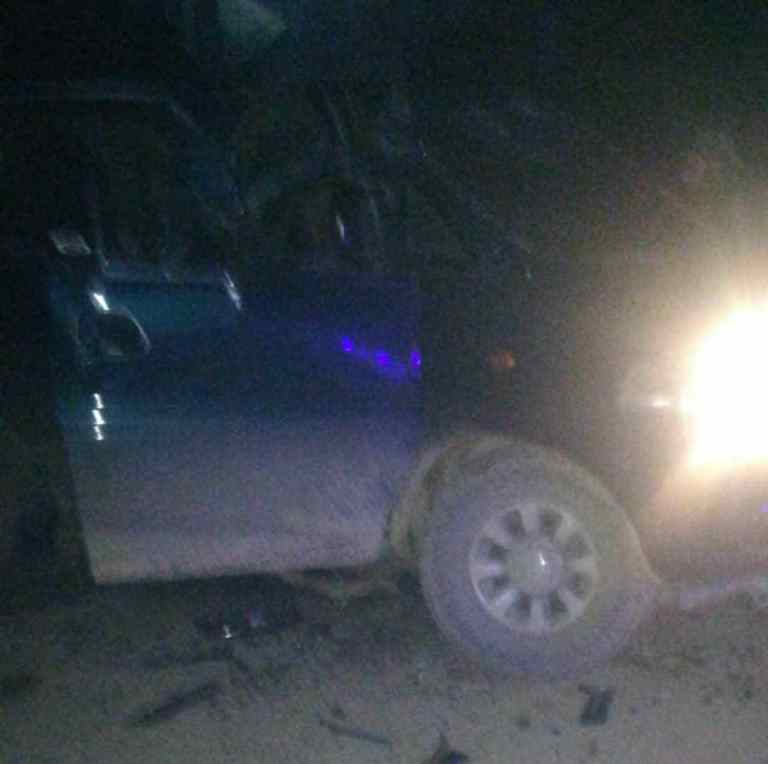 One person died and others were wounded during a airstrike on a car in the Idleb countryside.

Witnesses said that a passenger vehicle was struck by an aircraft in the town of Atmeh on the Syrian-Turkish border, killing the driver of the car immediately.

According to the witnesses, the bombardment was highly precise and the aircraft that conducted the strike was most likely from the coalition forces, while the targeted person is unknown.

International Coalition forces regularly target commanders of jihadi groups in the Idleb countryside with drones or missile attacks. American forces were able to kill Islamic State leader Abu Bakr al-Baghdadi a few weeks ago in the nearby town of Barisha.